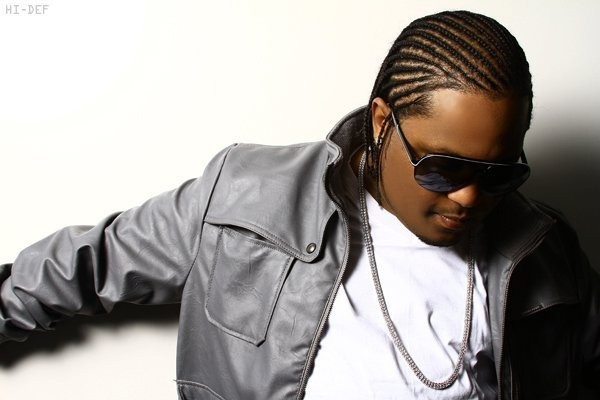 Chicago, IL – According to FakeShoreDrive, veteran Chicago R&B singer Johnny P’s death was confirmed Sunday (November 27). He was 44-years-old. His declining health condition was rumored on Wicked Entertainment’s Facebook page earlier this month, which sparked much speculation from his fans on social media. It even caused Chicago rap legend, Twista, to tweet his grievance for the loss of his longtime collaborator.

Although, Johnny’s family members declared soon after Wicked’s social media post that the speculation of his untimely passing was false. His family verified that he was on life support for several weeks. Johnny eventually slipped into a coma and never regained consciousness.

The legendary crooner was widely known for singing the memorable hooks for fellow Chi-Town trio Do or Die and Twista’s 1996 smash hit single “Po Pimp” and “Playa Like Me and You,” 2pac’s posthumously released featured verse on Scarface’s 1997 chart-topping single “Smile,” as well as Twista’s single with Do Or Die “Yo Body.”

Johnny P began singing at the tender age of four years old. He received his first recording contract in 1989 with Columbia Records and released his first album titled Connect The Dots. The singer later signed to Rap-A-Lot/Virgin Records, where he released his album The Next in 1998 that featured Scarface, with production from Kanye West collaborator Mike Dean and The Legendary Traxster.

Chicago Hip Hop artists Do Or Die and Lupe Fiasco are reeling from the loss of Johnny P, and posted their condolences on Instagram and Twitter.

Our Brother Was Called Home.. Rest In Heaven #JohnnyP. Our Prayers Are With His Family #DoOrDie

HipHopDX sends our condolences for to Johnny P’s family, friends, and fans.