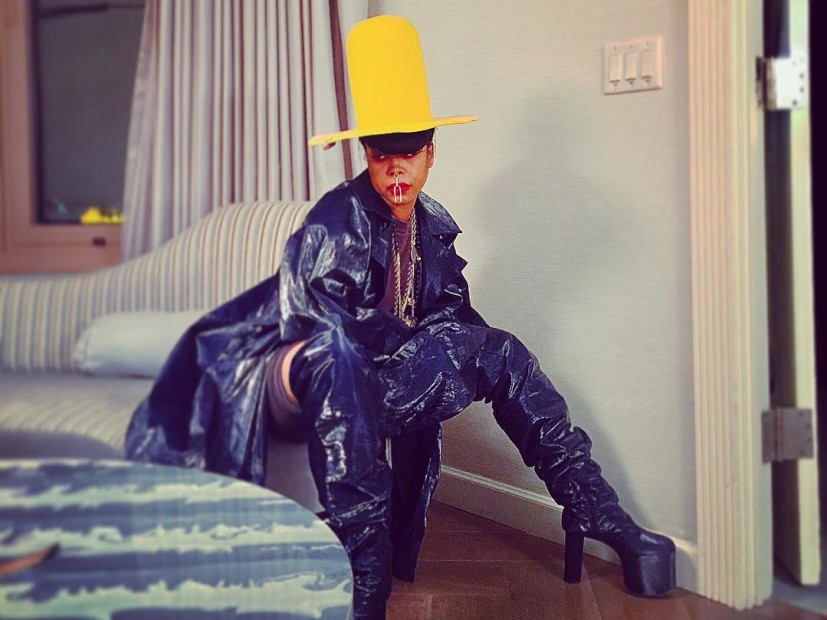 Outkast’s 2000 hit “Ms. Jackson” was inspired by André 3000’s relationship with the mother of his baby mama, Erykah Badu. The R&B star has now revealed how the subject of the hit song felt about it, including herself.

“I still had a kind of sore spot, like I don’t want to hear that, especially when I heard Big Boi’s verse,” Erykah said during an interview with Rap Radar. “And then when I heard André’s verse, I felt very good because his verse was really, really inspiring. He just told how he felt and I’ve always respected that and listened to what he felt and appreciated it.”

Her mother was a big fan of the song herself and went all out to make sure everyone knew that she was the Ms. Jackson.

“How did my mama feel? Baby, she bought herself a Ms. Jackson license plate,” Badu continued. “She had the mug, she had the ink pen, she had the headband, everything. That’s who loved it.”

Watch Erykah Badu’s interview with Rap Radar and the blast from the past “Ms. Jackson” video below.