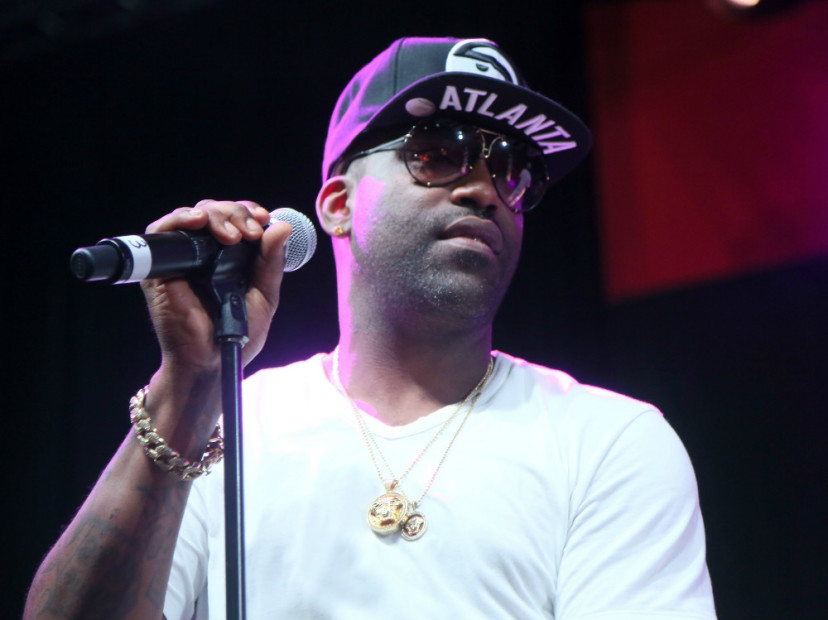 Jagged Edge singer Kyle Norman was arrested earlier this month for a September incident where he tried to stab his son in a drunken rage, according to Bossip.

On November 2, Norman was booked in Georgia for probation violation after threatening his family a few months prior. Authorities responded to the scene in the early morning hours of September 5 when the singer’s wife, Marrika, called police after she woke up to her husband and son scuffling. As the son tried to run away from the altercation, Norman reportedly grabbed a knife and attempted to stab him.

Police could smell the stench of alcohol on the Jagged Edge member’s breath and there was a good amount of blood on the scene. His wife said she feared for her life as this is not the first time he became violent. Norman’s probation stemmed from a previous incident where he reportedly choked Marrika by shoving her engagement ring down her throat.

His lawyer says that his client is not guilty of the most recent reports and emphasized that he has not been formally charged.

“At this point, there’s no formal charges, no disposition,” the attorney said. “As far as we’re concerned, Mr. Norman is innocent of any wrongdoing.”