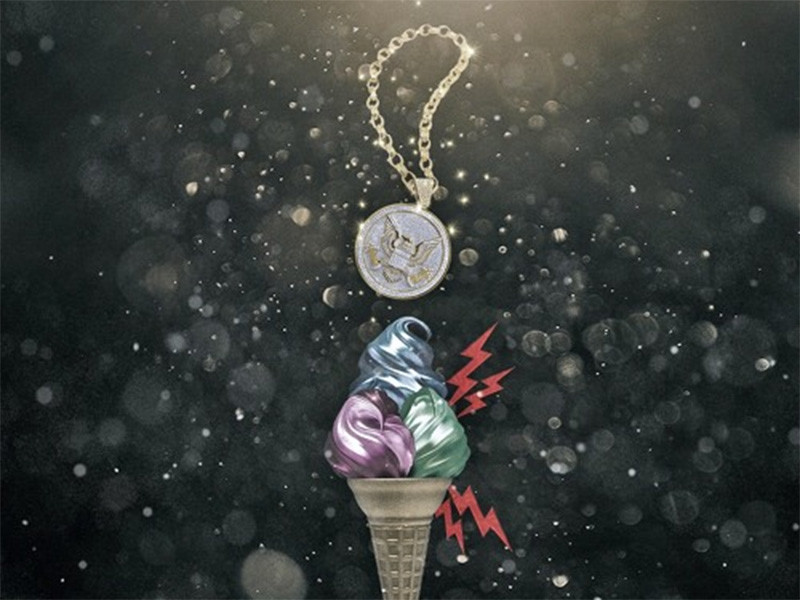 Only a month after his Woptober project (which itself came just after his return LP, Everybody Looking) and in the middle of promoting the December 16 release of The Return Of East Atlanta Santa, Guwop has teamed up with Future for the follow-up to their 2011 collaborative mixtape. The surprise six-track project is called Free Bricks 2K16: Zone 6 Edition.

Gucci lit up Twitter Tuesday night (November 14) with a string of tweets promoting an impending release, which caught pretty much everyone off guard, especially when the unannounced project with Future dropped.

I'm shocking the world in 13 minutes!

So y'all have no idea!!! Wow this bout to be that much better!!! Surprise surprise #guccimane

Part of the reason no one saw it coming is because the music is about as fresh as it gets, with Gucci telling Miss Info that the songs are less than a day old.

“Last night, me and Future met up in Atlanta. We ditched our entourages, we didn’t book my usual studio, or his usual studio … It’s like we knew we wanted to fly under the radar,” says Gucci. “There was like this positive competition in the room. I’d hear him go in on a verse, and I knew I had to step up.”

“We talked about recording some more, adding more songs. But I didn’t want to over think it or over plan things,” he added. “Even Future didn’t think we were dropping this tonight. This is the freshest it can get. These joints ain’t even 24 hours old. That’s like bringing you in the studio with us.”

Check out the cover art and tracklist for Gucci Mane and Future’s Free Bricks 2K16: Zone 6 Edition and stream it above.