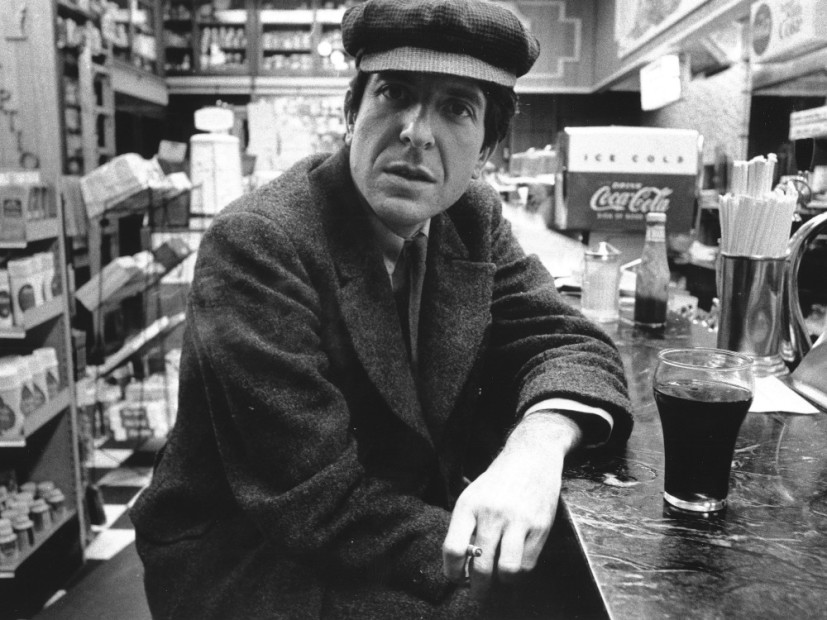 Los Angeles, CA – Canadian songwriter, poet and author Leonard Cohen died peacefully at his home in Los Angeles at the age of 82, Rolling Stone reports yesterday (November 10). The cause and date of his passing have not been announced at the time of publication.

Given all the death and destruction that 2016 has thrown in our faces so far, nobody is surprised that we’ve lost another legend, and millions are in mourning today at the loss of a true great.

Cohen released 14 albums over the course of his career and some of his songs, such as “Hallelujah,” were covered by multiple artists. His loss has evoked such heartbreak that a candlelit vigil of hundreds was held outside his home in Montreal. He is one of few songwriters who could be mentioned in the same breath as Bob Dylan and David Bowie.

People singing #LeonardCohen songs by streetlight and candlelight outside his Montreal home pic.twitter.com/T27AAt8F4F

Though Cohen’s music would best be described as somewhere between folk music and soft rock, his influence was felt in Hip Hop throughout the years. His song “Who By Fire” has been sampled both in Wu-Tang Clan‘s “Execute Them” and A$AP Rocky‘s “Max B.”

“Hallelujah,” perhaps Cohen’s most famous song, has also been sampled by Atlanta rapper T.I. in his own track “Hallelujah.”

English rapper Plan B sampled Leonard Cohen’s original song “Suzanne” in his own song of the same name about a real-life serial killer Anthony Hardy.

Rapper and Hamilton composer Lin-Manuel Miranda has also paid tribute to Cohen, quoting his lyrics on Twitter as the news of his death broke.

"Like a bird on the wire
Like a drunk in a midnight choir
I have tried, in my way, to be free."
-Leonard Cohen

HipHopDX sends its condolences to Leonard Cohen’s family and friends.