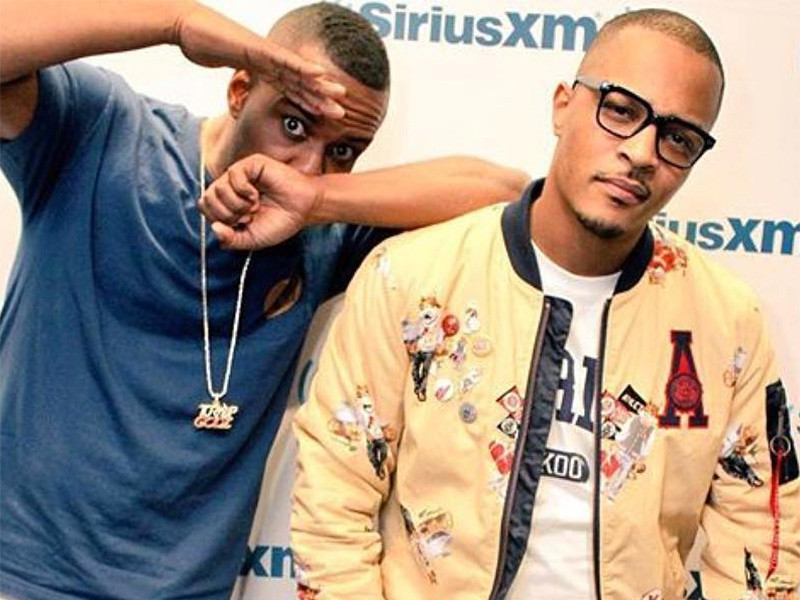 New York, NY – T.I. has been voicing his thoughts on police brutality and how the American legal system handles the way it dishes out punishments for killing unarmed citizens lately. He elaborated on his views during an interview with DJ Whoo Kid.

The Atlanta native made his political stance very clear at this year’s BET Hip Hop Awards, where he paid homage to the Black Panthers with a performance of his song “We Will Not.”

“It’s the way the travesties are handled because of course in any society you’re going to have legal mishaps,” TIP says. “It’s almost as though no one even considers the thought of accountability. It’s almost like, ‘Yeah, what are you gonna expect? Of course, he’s gonna get off. It’s a black guy and a cop.’ It’s just complete disregard for basic human rights.”

He goes on to say that police officers should be trained better and forced to take accountability for their actions because civilians can’t use fear as an excuse for shootings the way cops have been doing.

He also debunks the idea of “Black on Black” crime.

His 6-track Us Or Else EP, which was met with high praise when it dropped last month, touches on these impassioned topics. The project features appearances from Killer Mike, Big K.R.I.T., Meek Mill and Quavo from Migos.

At the end of the interview, TIP hilariously shades presidential hopeful Donald Trump by comparing him to George Lucas’ Star Wars character Jabba The Hutt.