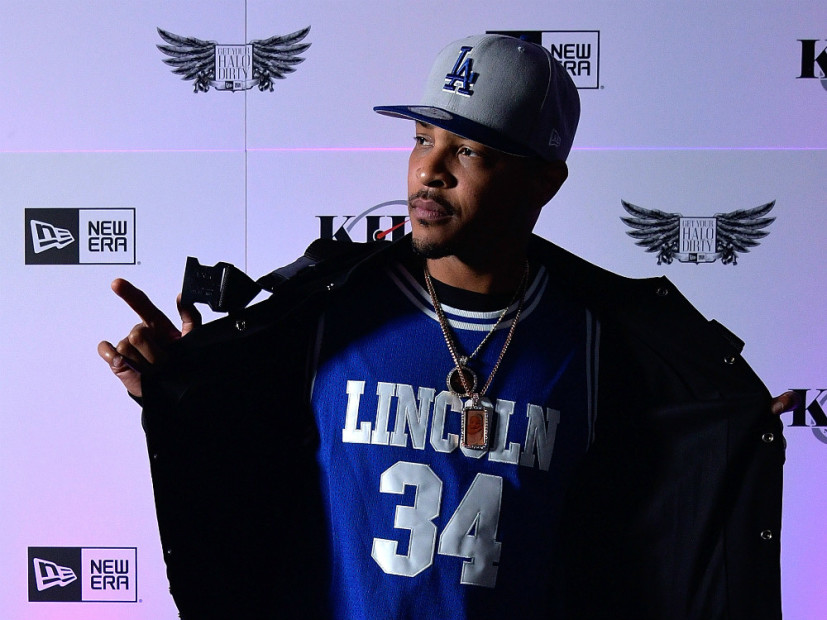 T.I. Makes Statement With "Us Or Else" EP

T.I. takes his political stance to his music on a new EP called Us or Else. The Grand Hustle boss was inspired to make the project after the deaths of black men at the hands of police this year.

The project is made up of six tracks and includes appearances from Killer Mike, Big K.R.I.T., Meek Mill and Quavo from Migos. The single “War Zone” appears on the Us or Else EP, which is available at TIDAL for members and non-members.

T.I., who now goes by the name TIP, is preparing a new album called The Dime Trap.

He has been vocal about the upcoming presidential election and just this week blasted Don King for supporting republican nominee Donald Trump.

View T.I.’s Us or Else EP cover art and tracklist below.