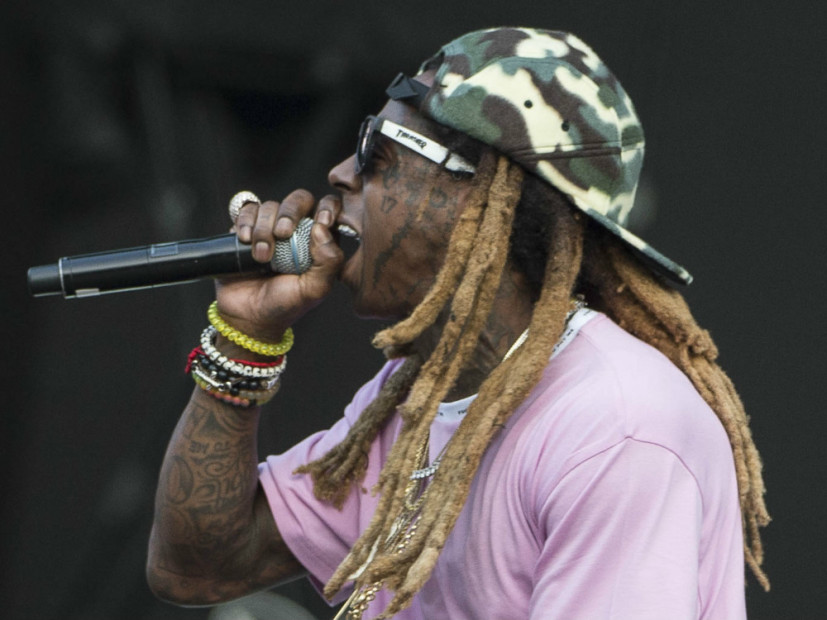 Lil Wayne is apparently still reeling from his nightmare Nightline interview and has fired his publicist for allowing the whole ordeal to go down, TMZ has learned.

Weezy supposedly didn’t even want the interview where he disassociated himself from Black Lives Matter to be released and he had his team send multiple emails to ABC News to block the interview. The network never responded and the program was made public against their wishes. The New Orleans MC said reporter Linsey Davis overstepped her boundaries with questions that were not pre-approved, specifically with a question about his daughter. In his apology for his Black Lives Matter comments, Wayne says he was disoriented from the inappropriate question.

ABC News answers the reports by saying that none of the questions were off limits and the intention was for the segment to be a tell-all interview.

Tunechi’s comments saying “My life matter,” after going on a tirade about the Black Lives Matter movement, received criticism from across social media. Jeezy stopped short of defending Lil Wayne, but said he could understand how the superstar would be isolated from the problems that Black Lives Matter seeks to address.