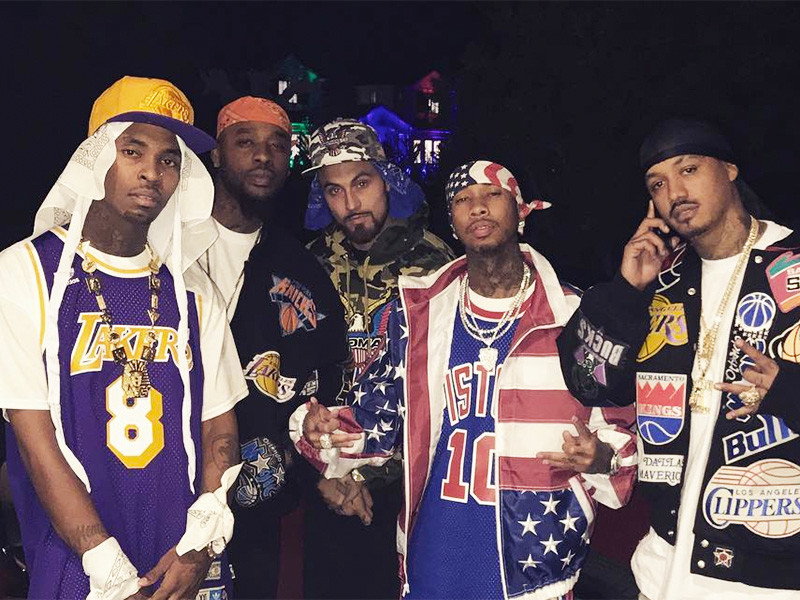 With Halloween falling on a Monday this year, the celebrations have turned into a four-day costumed extravaganza with rappers of all stripes getting into the spirit.

The winning costumes so far go to Tyga and Kylie Jenner (or their stylists…) who went as Juelz Santana in American Flag everything alongside a full Dipset crew, and a “Dirrty”-era Xtina Aguilera.

Todays a new day, got the boo lay up in the suitcase Go uptown to Harlem, tell 'em that I sent ya

And just for comparison’s sake, here are The Diplomats. 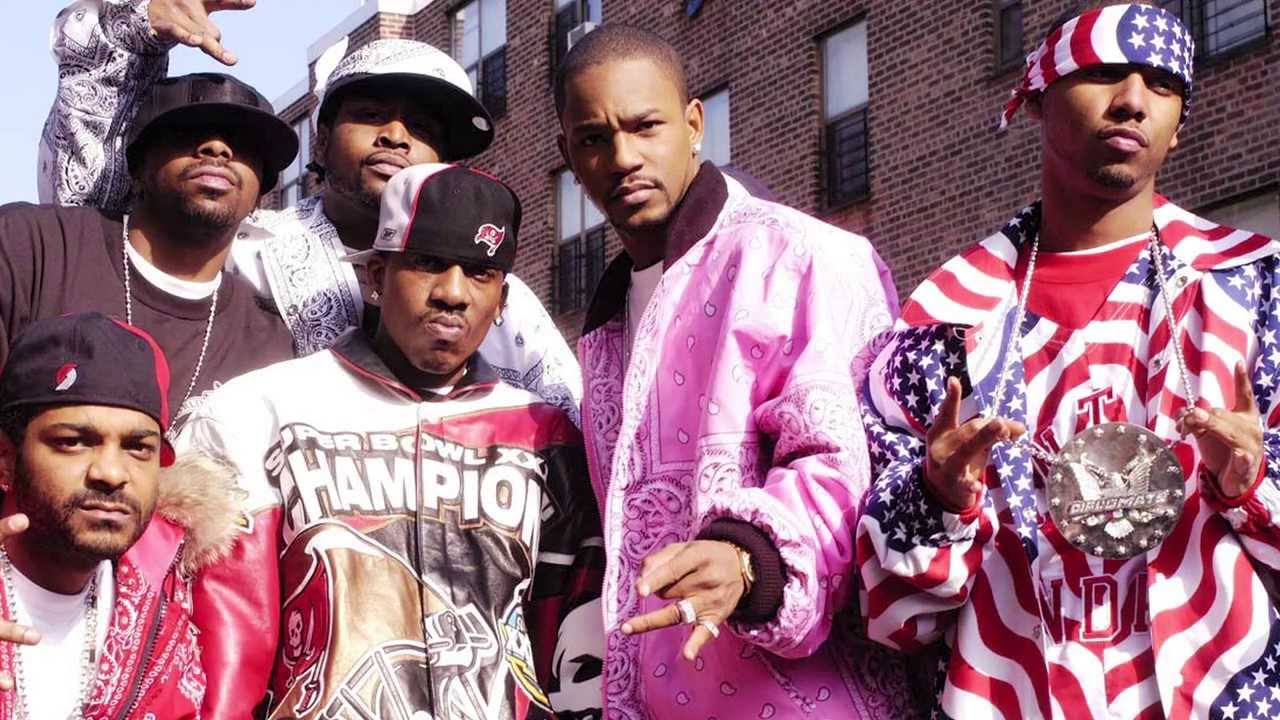 As well as Christina’s video from 2002, that came out around the time Kylie was five years old.

Here are some of the other standout costumes we found floating around Instagram.

#PressPlay: Did he nail it as #Desiigner for #Halloween ?? via. @kevenchy_

Get tangled in my web ? #ignorantshit

Am I Mary or am I Mary?! pic.twitter.com/dfunMJYazb

VIEWS from Halloween. Who else has a hip-hop inspired costume? pic.twitter.com/zGHwWWTm0u

"Aye Travis Scott, Ay-ay-aye Trav. You know what the fuck up, nigga. Nigga, one thing for sure, Two things for certain. We gone keep on drinking this motherfucking lean And wearing these motherfuckin' rockstar jeans"

Let us know your picks for the winners and losers in the comments below.