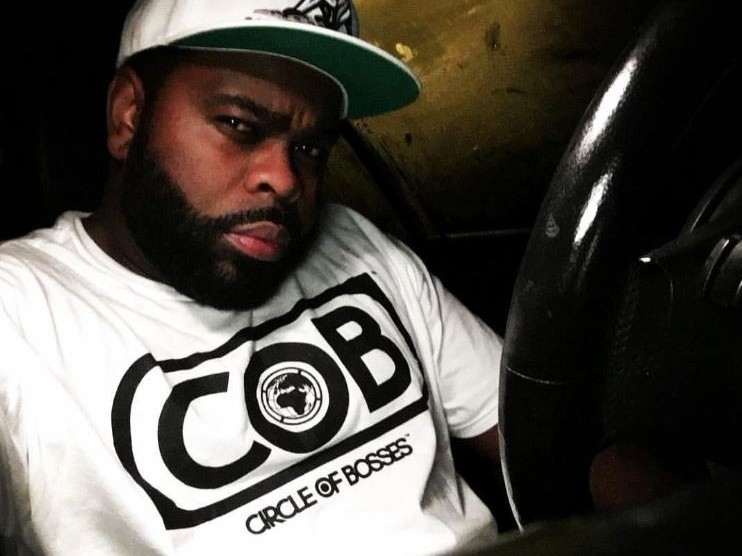 With fans already anticipating his Good vs. Evil album, KXNG Crooked pulled a fast one and dropped a surprise EP called Valley Of The KXNGS yesterday (October 27).

The EP, which comes two weeks before the scheduled November 11 release of Good vs. Evil, boasts a total of six tracks.

Yesterday’s release of Valley Of The KXNGS was preceded by Crooked dropping the music video to his Good vs. Evil track, “Shoot Back (Dear Officer).”

According to the Long Beach MC, his upcoming album will tackle issues of racial and economic injustice, police brutality, failing school systems, and other pertinent issues of the day, via an alternate reality.

“I took all my anger and disappointment in current events and transformed it into art” KXNG Crooked said in a statement. “I designed an alternate reality where politicians are puppets controlled by ‘The Puppet Master’ and police are A.I. robots programmed to kill lower class citizens. Sounds familiar, but in this ‘Planet X’ reality the poor citizens create a movement and ‘Shoot Back.'”

The stream, cover art, and tracklist for KXNG Crooked’s Valley Of The KXNGS are below.