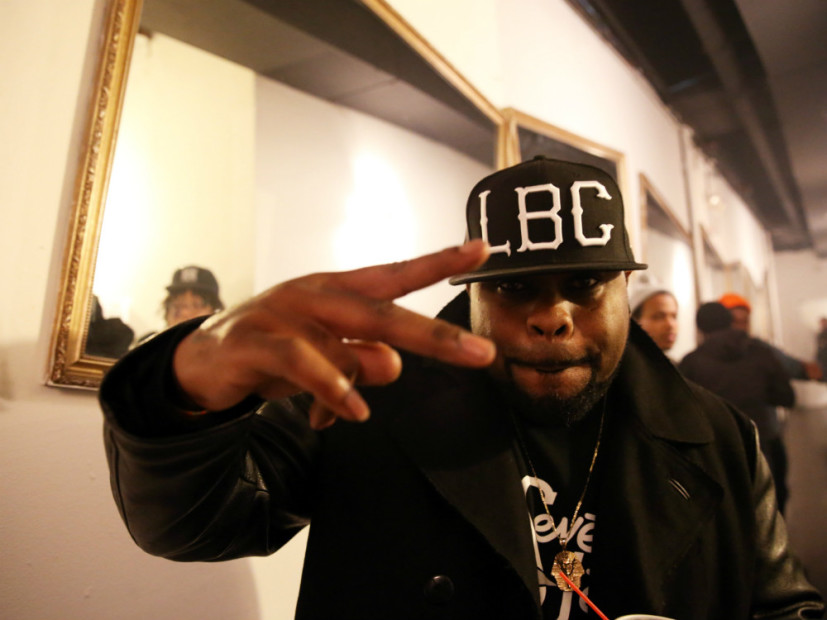 KXNG CROOKED sees that we are in a time where music needs to serve as a voice of commentary about current events. He is taking matters into his own hands with the Good vs. Evil album, which the Slaughterhouse member announces exclusively through HipHopDX.

Good vs. Evil is a “fictional story that mirrors reality,” the rapper formerly known as Crooked I says. It is to have guest celebrities provide narration to the story, which follows a “rebel leader in a parallel world.” The project will serve as a voice in the midst of a society where Donald Trump is running to be president and the nation just suffered its deadliest mass shooting in its history.

“I remember when music reflected what was going on,” he says. “Now you can have people protesting a Hilary Clinton rally or burning a flag outside of a Trump rally and then walk across the street to a rap concert talking about money and hoes. It doesn’t match. If you’re not talking about the times nowhere in your music, then you’re not a real artist to me.”