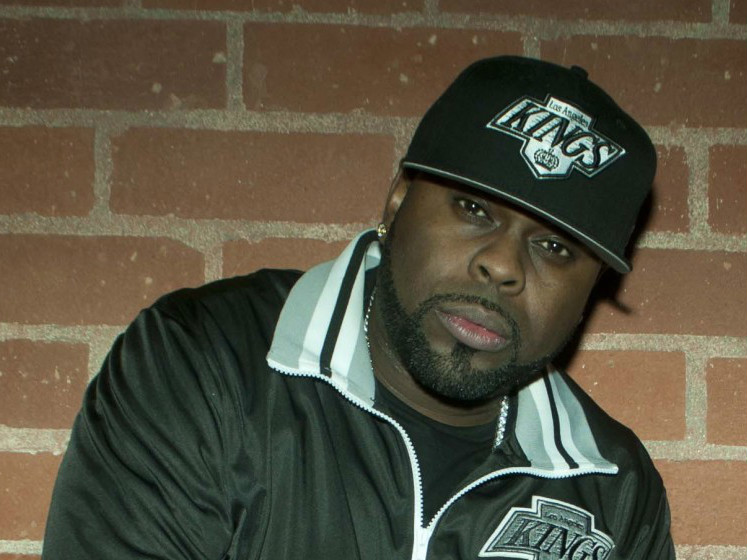 In a recent interview with AllHipHop, KXNG CROOKED shares that One Shot will air on television soon.

“I’ve just been negotiating with different networks,” the Slaughterhouse rapper says. “Now I got a home for it, so it’ll probably be out this summer.”

He compares the contest to American Idol, the Fox show that has hosted a singing competition for 15 seasons. Of the five to six cities that he and the other judges travelled to, KXNG CROOKED pointed out the Atlanta auditions as especially interesting.

The Long Beach, California rapper says that the experience of traveling to these cities went beyond the competition and touched the heart of Rap culture.

“I was able to see on the ground, in the trenches, how many talented emcees are out there nationwide that would blow your mind,” he says. “There were real Hip Hop culture representers, real lyricists. It’s that time. We just got to fight that war on every front.”

With One Shot in the works, KXNG CROOKED released music of his own when he teamed up with Statik Selektah for Statik King, which dropped earlier this month.