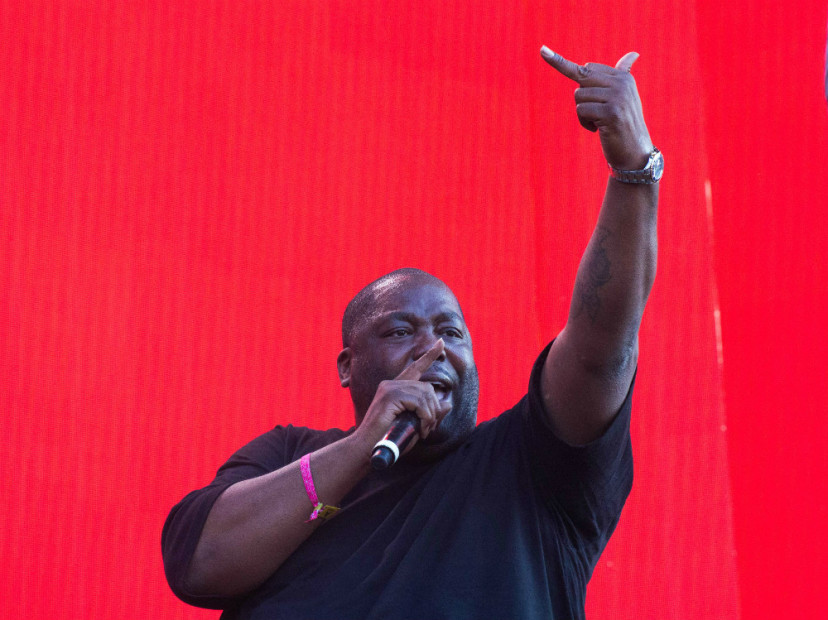 While many in Hip Hop are throwing their support behind presidential candidate Hillary Clinton (including Jay Z now) as she vies to beat out Donald Trump for the Oval Office, Killer Mike remains firm in his opposition to the leading Democrat.

In his latest move, Killer Mike is selling T-shirts that feature one of Clinton’s infamous leaked emails. This one, directed to campaign chairman John D. Podesta, referenced the Run The Jewels rapper, saying, “I guess Killer Mike didn’t get the message.”

A black or white T-shirt is available for $28 and a black hoodie is for sale for the price of $65 at DaylightCurfew.com.

Killer Mike has stated that he’s not voting for either candidate after his choice for president, Bernie Sanders, lost the Democratic nomination to Clinton this summer. He put the former Secretary of State on blast back in February for her positions on racial issues.