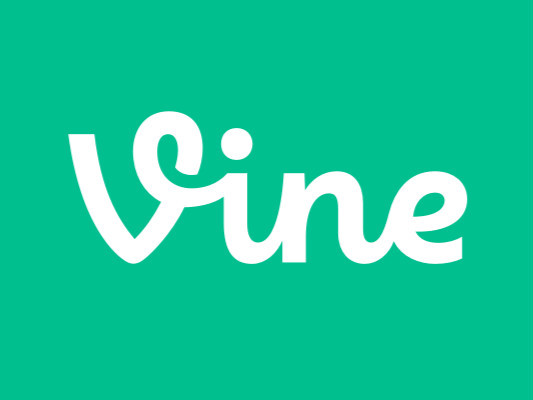 Is it the end of an era? Vine, which was established in 2013, will disable its mobile app “in the coming months,” according to a blog post made by Twitter, the video platform’s parent company. The website will remain active and the post says Vine is committed to working with its creators through the transition.

Vine had survived outside threats when Instagram introduced a video feature only six months into its inception. But people still flocked to the six-second videos that provided endless comic relief and gave a platform for comedians such as King Bach to grow their fan base. Viners like Zack King and BatDad became their own sort of celebrities because of their clips.

Many mourned the news that the viral videos will no longer be conveniently available. Several Viners shared personal memories of the platform for all to cherish.

Not everyone is sad Vine is going though. Here’s what Casey Veggies had to say:

And here’s what everyone else is saying:

The only thing better than Post Malone's dad bod is his flip cup victory celebration. https://t.co/Xn8ZOBjKHi

In honor of Vine discontinuing this is the greatest vine ever recorded https://t.co/jL6JaJzQUY

Shoutout to all the PEAR. #RIPVine https://t.co/6qZB9iOcRJ

Lmaoooo this had me crying https://t.co/u2SuTVO8E7

This was a great time in Twitter history #RIPVine https://t.co/rODpDJoMor

I take it back I forgot about this one, the one good Vine. https://t.co/92tvAfjG1x

LeBron singing Fetty Wap is the most looped vine on my primary account https://t.co/e3RKtaAFkQ

#RIPVine Here's this guy riding a horse down the street in West Baltimore https://t.co/GOcsoad3Sd

Greatest clip ever. Dude going double guns, with venom, in the 1st quarter of the 1st game. And Westbrook’s reaction https://t.co/BOsIF8YWU4

Since we're all showing our favourite vines. https://t.co/Vdex7m0l2z