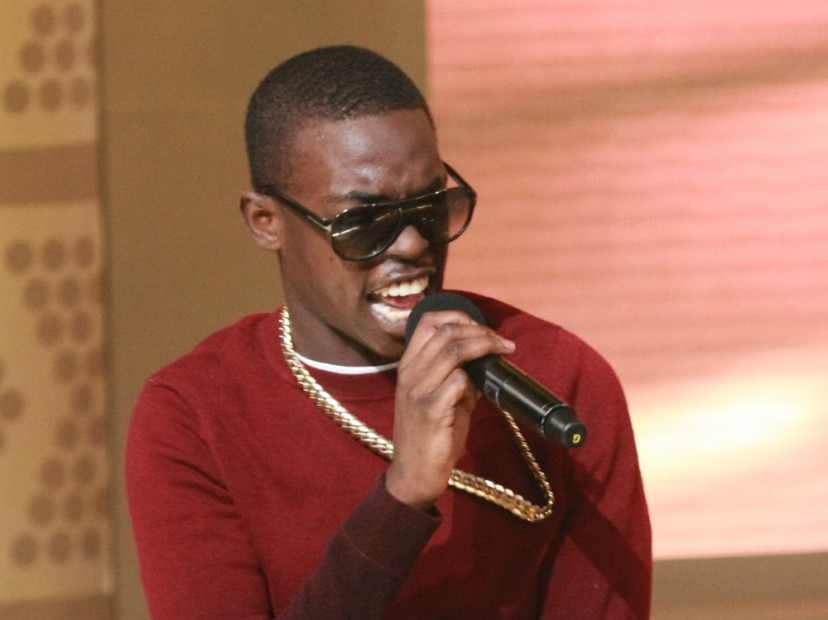 Bobby Shmurda Outburst At Official Sentencing: "They Lied To Me"

The “Hot N*gga” rapper appeared in Manhattan Supreme Court by himself, without his co-defendants Chad “Rowdy Rebel” Marshall and Nicholas McCoy.

Shmurda, born Ackquille Pollard, entered a deal September 9 where he pleaded guilty to charges of 4th-degree conspiracy and 2nd-degree criminal weapons possession. Shmurda agreed to have no appeal but gets credit for time served, which is two years since he was taken into custody in December 2014.

In court, the 22-year-old MC expressed frustration after he previously told Complex that he accepted the deal to help Rowdy Rebel out.

“They lied to me,” Billboard added that he said.

Shmurda and members of the GS9 gang were arrested in New York in December 2014 on various weapons and murder charges. The Epic Records signee’s bail was set at $2 million and multiple attempts to post the bail were denied.

Throughout the case, Shmurda’s legal team and family criticized the justice system for seemingly making an example out of the upcoming rapper.