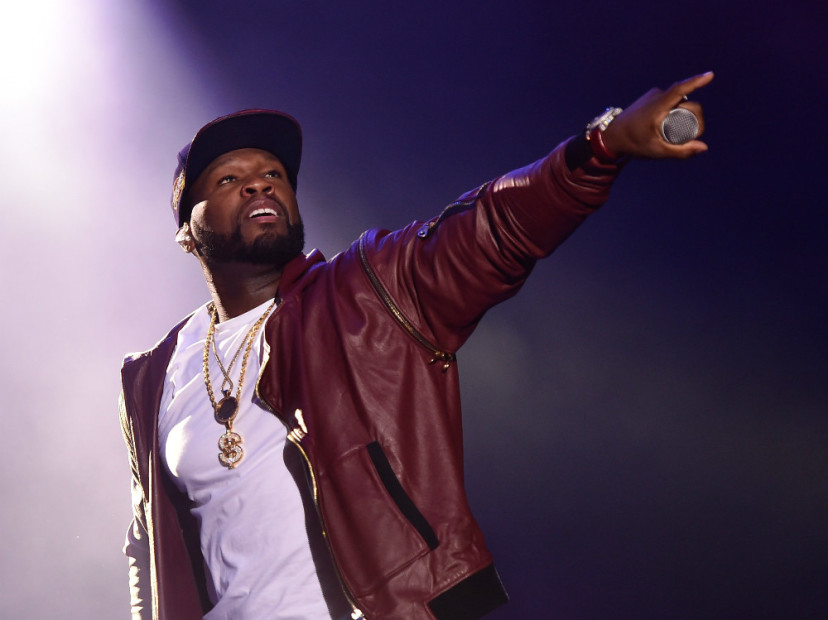 50 Cent went I-hate-to-say-I-told-you-so on his ex and the mother of his child, Shaniqua Tompkins, sharing an image that appears to show her housing woes.

The G-Unit frontman, who’s no stranger to going back and forth with Tompkins, took to Instagram to post an image of an apparent foreclosure notice, adding the caption: “I hate to say I told you so, but I told you. Over and over go to work, this is real life. Good Luck !!!”

Never one to settle, Fif later took it one step further after Tompkins reposted an older image 50 Cent uploaded of a boy he mentors (once rumored to be his son) with the somewhat sarcastic caption: “Look at his Boy with Red Bottoms… Going to public School in Brooklyn… That’s a real good look [laughing emoji]”

50 hit back with a screengrab of Tompkins’ post, adding in the caption field: “See this why if this bitch got hit by the Q11 bus and it dragged her, I would get out of my Bentley and ride the motherfucker 2 stops. LMAO He is going to a school connected to Hunter college, because he is advanced Bitch he is 11 years old in the 8th grade. just facts.#WhereYouLivingNowMyNigga LOL”

Tompkins also addressed the issue on Twitter, accusing 50 of being mentally ill and plugging her forthcoming podcast.

Mental illness in the black community goes undiagnosed.. He needs to be evaluated and medicated!

Maybe if you ran your business like you run your mouth, Your Ceo and wouldn't ran off with the money..And the 35$ cat food on the Gunit Amex

2 Queens From Queens… ?? My new Pod cast! Coming soon! All the real!! You will get to know me,through my PodCast!

Last month, 50 took to Instagram to blast Tompkins and claim that he’s not the issue in their relationship. Fif says that she needs to look at herself before going after him on social media.