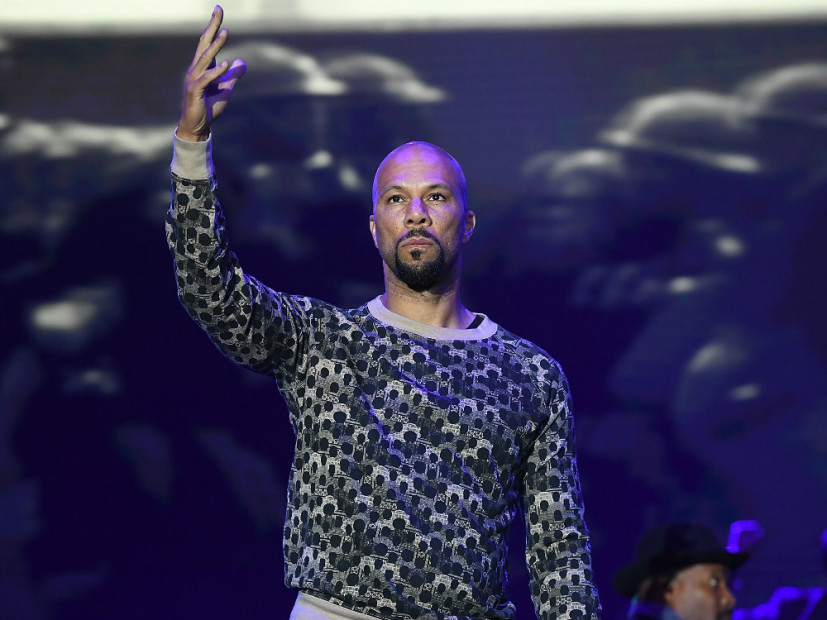 May Chicago continue to celebrate. After the Cubs won their first World Series in more than 100 years, Common releases his Black America Again album.

For the 15-track project, he enlists Stevie Wonder, John Legend and BJ The Chicago Kid. Bilal makes an appearance on four of the songs.

Stream Common’s Black America Again album below and keep scrolling for the cover art and tracklist.

(This article was first published October 14, 2016 and is as follows.)

Common’s much-anticipated new album, Black America Again, has a release date. The LP is set to drop November 4, according to the iTunes pre-order.

Black America Again has 15 songs on the tracklist and includes features from Stevie Wonder and BJ The Chicago Kid. Bilal appears on four of the cuts.

Common’s last LP was 2014’s Nobody’s Smiling, which paid tribute to his hometown of Chicago by featuring the new generation of Windy City artists in the variant covers.