Joe Budden Reveals He Was Close To Changing His Rap Name 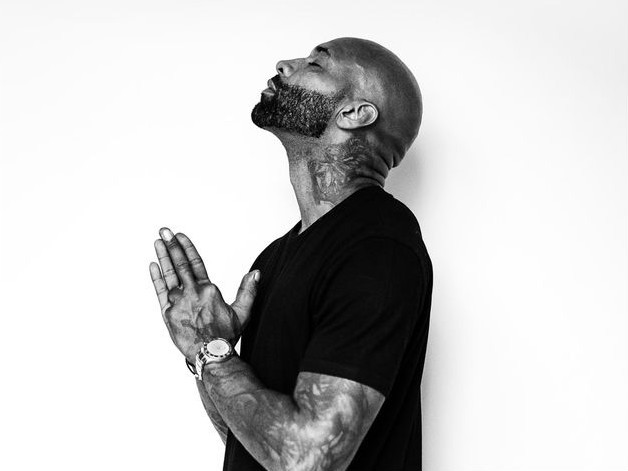 Ahead of the release of his upcoming studio album, Rage & the Machine, Joe Budden chopped it up with KarenCivil.com about a slew of topics, including nearly changing his rap name before his manager stepped in and talked him out of it.

“I wanted to go in a new direction,” Budden says when asked about the potential name change. “I wanted to try some new things and this was before I ever stepped into the studio, before we started recording music and I had no idea what sound the music would be going in. I felt like it was deserving of its own identity as a whole rather than just be attached with my name and what some of the people think when they hear my name. When you hear Joe Budden you think of content, introspection, certain moods. With this album, especially with araab[MUZIK] providing all of the sounds, I didn’t want anyone to get preconceived notions about it.”

Elsewhere in the conversation, Budden spoke on his recent rift with Drake and whether or not the public beef helped him to gear up for his latest release.

“I’m not sure that it did,” he says. “I’m not sure that much of my hot summer was planned. The album was done prior to me engaging in my lyrical warfare. When you are a veteran like this you get used to the album run, the promo and the beef records. I was well prepared for that exchange.

“It’s cooled down now,” Budden added about his Drake feud. “I’m grateful for that. It gets repetitive when you continue to talk about the same exact thing but understandably so. That was a high profile person I was talking to. I’m glad we were able to phase out of that and focus where it belongs, on this music. Again, this was done before that. I have been itching for the fans to hear this for a long time.”

Rage & the Machine is currently available to pre-order on iTunes. The album is scheduled for release on October 21.