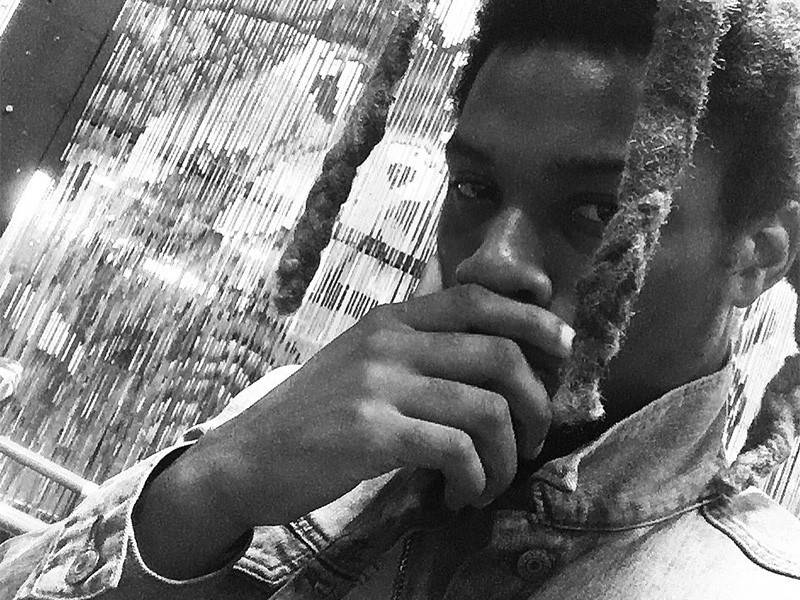 Big things are in the works for rapper Denzel Curry, who recently shared the details of his new distribution deal with Loma Vista Records to Billboard.

The South Florida MC explained that Loma Vista (an independent label that is home to both Iggy Pop and Marilyn Manson) stood out among the sea of suitors given that they were willing to put in the effort needed. Curry also took note of the label’s willingness “to be the machine behind us.”

“I went to several labels and pretty much I had weighed out my options with each label and [saw] what they wanted from me,” Denzel Curry said while speaking with Billboard. “And Loma was the only one that stood out to me [in] that they didn’t want the same things that all the other labels wanted. They wanted to really work and put effort in what I’m doing because they see we could do it on our own. So they just wanted to be the machine behind us.”

With Curry’s deal with Loma Vista, who he referred to as “extended family,” he’ll boast complete creative control and will also own the masters of his music.

One of the first projects the 21-year-old musician plans to drop following this week’s news of his deal with Loma Vista is a re-release of his Imperial album. The re-release will feature two new songs, “Me Now” and “Goodnight,” and is scheduled for October 14.

In addition to divulging the details of his deal with Loma Vista, Curry also touched on collaborating with Rick Ross on “Knotty Head (Remix).”

“[That’s] one of those collaborations that just solidified we both are on common ground when it comes down to the city and what it needs,” he said. “Me and him both went in as leaders. I respect him as a leader, and sure enough, he respects me as one.”