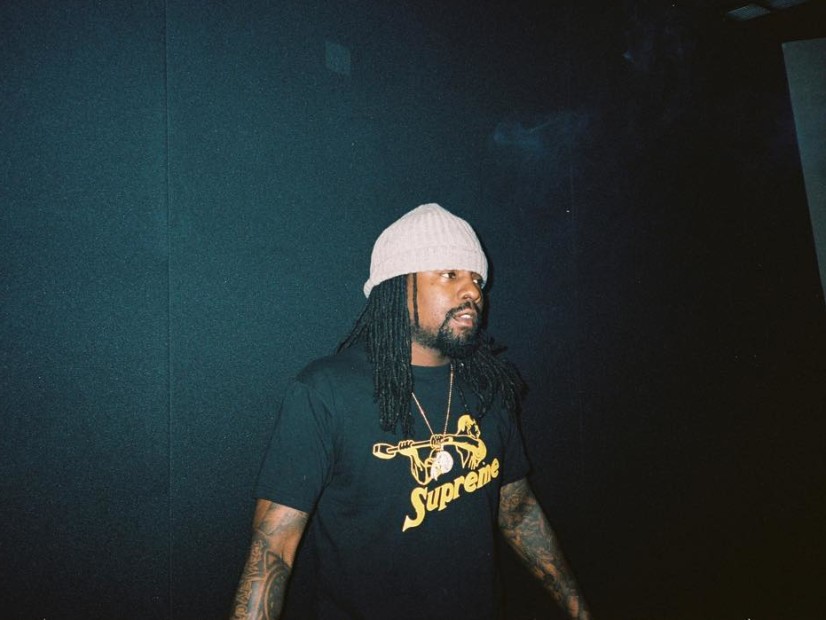 Los Angeles, CA – One of the women who got into it with Wale outside of Hollywood nightclub Bootsy Bellows admits to TMZ that the argument wasn’t entirely the rapper’s fault. It was all over her neon jacket.

“After I got into a fight with this guy [in the club] I just lost it and I admit I called him fat but he was like taunting me for like five minutes and I couldn’t take it,” Bana Bongolan told TMZ. “He was like not even twice, triple my size, and he was just going off about my jacket so I went off on him.”

A video captured by TMZ shows Wale walking up to Bana’s friend who turns around and asks him, “Are you really following me?” before blowing smoke right in his face. His reaction was to reflexively smack the leftovers of hashbrowns and eggs out of her hands.

Wale spoke to TMZ about the situation after it happened and told them that he felt like she didn’t deserve to eat for doing that to someone who didn’t do anything to her. He also felt like maybe her reaction was racially motivated considering her use of the term “you people” to refer to a Black person. He was only trying to diffuse the situation when telling her girl to chill on the body shaming.

Bana just wants to make sure everybody knows she’s not racist and understand that her neon jacket is not coming off.