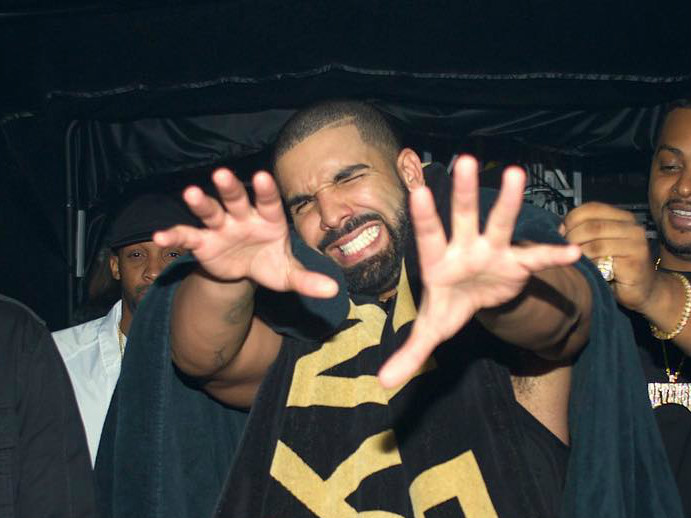 Drake is denying responsibility for his bodyguard beating up Detail in 2014, according to new court documents obtained by the Daily Mail.

The Grammy-winning producer sued Drizzy earlier this year after saying the Toronto superstar asked him to come over to his house a few years ago. When Detail arrived in the middle of the night, the VIEWS rapper’s bodyguard allegedly beat him up. He claims he had a broken jaw after the incident and had to have multiple surgeries to recover from his injuries.

Detail asserts that Drake set the whole thing up because he would not agree to work exclusively with him.

Drake is saying that Chubbs, his bodyguard, was acting in self-defense and Detail was assuming the risk when he came over at approximately 2 a.m. He is denying any role in the altercation and refusing to pay the “Own It” and “305 to my City” producer’s medical bills.