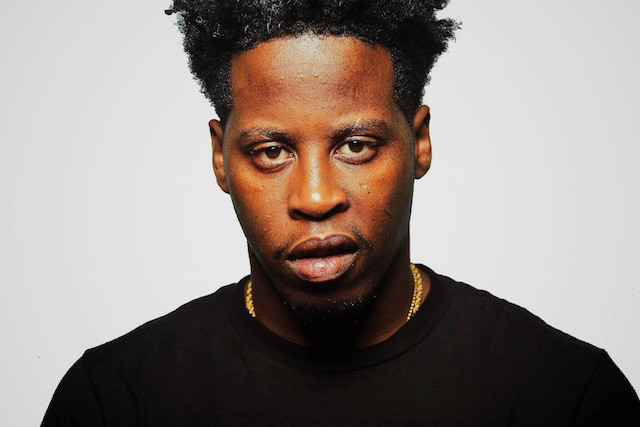 Cleveland, OH – If Paper Paulk could do anything about it, Winter 2K16 would never come, especially in the heart of his hometown of Cleveland, OH. (B-r-r-r, and we’re not talking a Gucci Mane ad-lib.)

“Fresh Vibes is my soundtrack to the movie Fresh,” Paulk explained in DXHQ while adding “it’s a classic in my eyes and it really just displays the chess game to get out of poverty and it just shows you want a kid goes through and the bad choices that go with it.”

For the new mixtape, which was initially introduced by the flavorful “Summertime Grind” and “Vows,” which has arrived in a new video format as well.

Dig in for your auditory extended summer playlist down below.