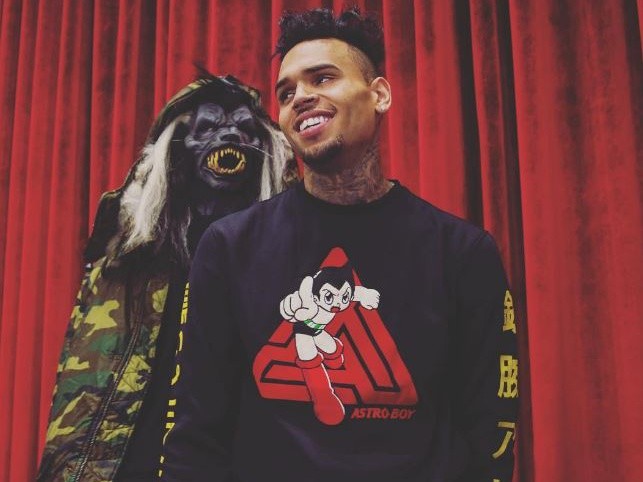 The evidence was just not enough in the gun case against Chris Brown.

According to TMZ, a source has revealed that the case against Brown will not go forward given that the district attorney in the matter was not impressed with the evidence gathered by authorities.

News of the reportedly dropped case comes after authorities were given an extra two weeks to gather added evidence against the Virginia singer before he was arraigned. And they failed to do just that.

The celebrity news site reports that the D.A. was also not impressed with the testimonial of the alleged victim in the case, Baylee Curran.

Brown, who was spotted flaunting a “THIS B!TCH LYIN’” T-shirt last month, was accused of pulling a gun on Curran during a party at his home in August.

His arrest following the incident for assault with a deadly weapon came as the result of an hours-long standoff with police.

At one point, Curran’s ex-roommate claimed the former beauty queen had a history of falsely accusing people of assault. Even rapper Waka Flocka Flame declared that Curran should have been the one to be arrested, and not Brown.