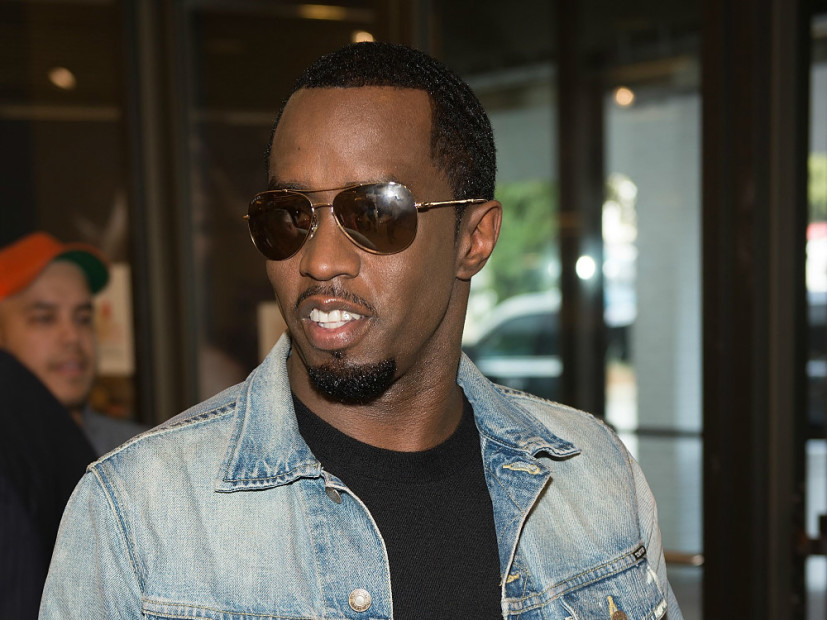 New York, NY – As the presidential election draws closer and closer, members of the Hip Hop community are finalizing their picks for the leader of the nation.

Amidst it all, Puff Daddy called Republican nominee Donald Trump “a friend” at a recent appearance at Macy’s flagship store in New York, according to the New York Post.

While promoting his new Sean John cologne, the rap mogul had some words of praise for the businessman-turned-politician.

“I always liked Donald’s style,” Diddy says. “I do have a tie he gifted me. I wear it.”

But Puffy says Trump’s swag hasn’t necessarily won him over when it comes to November 8.

“As far as voting for him, that has yet to be seen,” he says.

Diddy previously expressed cynicism about the political process in 2015, despite once being the founder of the “Vote Or Die” campaign to register voters.

“At the end of the day I’m not telling you not to vote,” he said at a conference in 2015. “But I’m saying be a realist and know that they motherfucking kicking some bullshit up there.”

Many rappers have bashed Trump for his brash comments and strict positions against immigration.