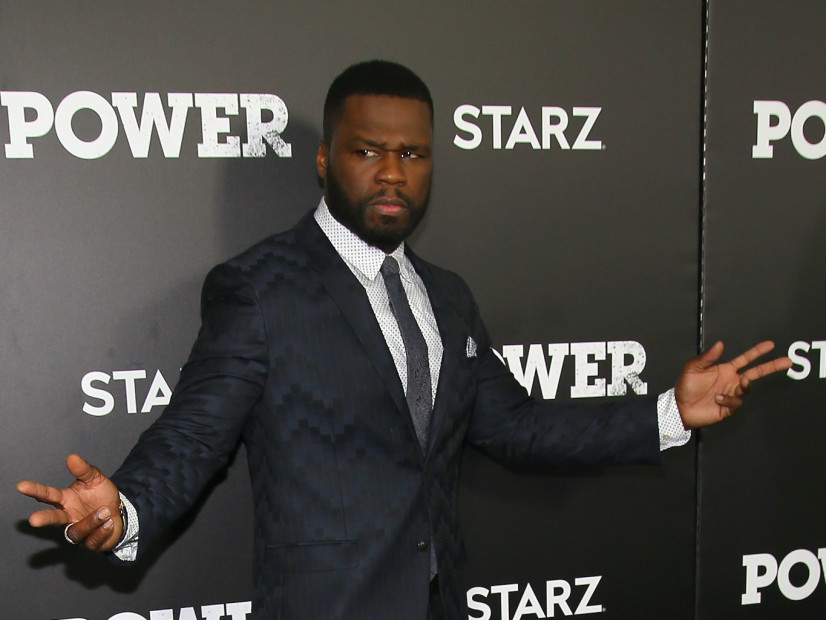 50 Cent has voiced his opinion on Donald Trump before and has said he won’t be voting for the outspoken Republican presidential nominee, but has kept his cool and even complimented the mogul for being able to compete in politics as a businessman.

But now, it seems 50 is growing more alarmed at the possibility of Trump leading the nation. He took to Instagram today (September 22) to share a prayer against “The Apprentice” boss winning the upcoming election against Hillary Clinton.

Let us pray, lord please don't let Trump into office. We will spin out of control.

Trump has been blasted by many in the Hip Hop community for his harsh stance against immigration and his seemingly racist comments, like asking minorities what they have to lose by voting for him because, according to him, they already live in war-torn neighborhoods stricken with poverty.

The nominee’s son, Donald Jr., caused a stir this week when he posted a picture on Twitter comparing Syrian refugees to Skittles.