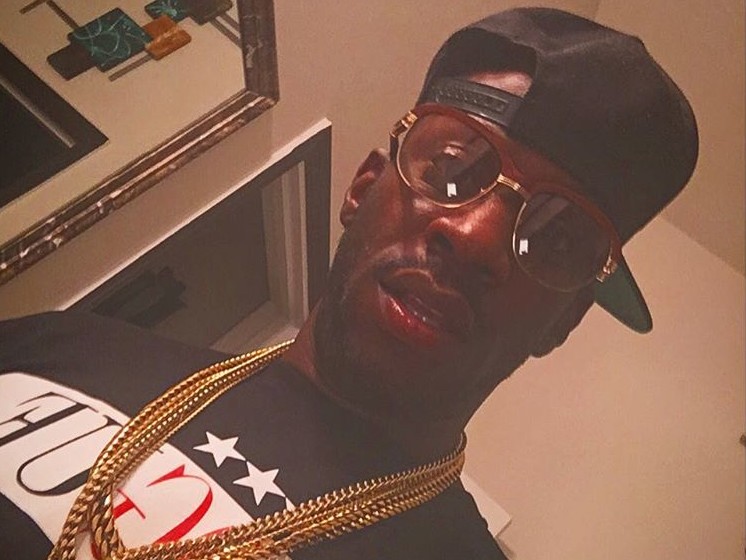 Young Dro Sentenced To 45 Days In Jail; Probably Won’t Get To Vote For Trump

Atlanta, GA – Grand Hustle mainstay Young Dro, born Djuan Montreal Hart, has been sentenced to 45 days in jail after being found in violation of his probation.

He was originally charged with one count of ‘theft by conversion’ last year and violated the terms of his agreement when found with a gun and marijuana on him by Georgia Southern University Police while driving in a school zone.

According to theJasmineBrand.com, Dro Polo is scheduled to be in jail until October 12. He will be credited with time served from his arrest on August 28.

Back in 2015, Dro didn’t return a car he borrowed from a woman which led him to almost face 10 years in prison. Instead, he was a given three years probation and fined $1,000.

Due to the nature of his incarceration, it looks like he won’t be able to vote Donald Trump for president.

Despite it all, Young Dro made an appearance on VH1’s Love and Hip Hop Atlanta’s Season 5. He’s been working with LHHATL star Joseline Hernandez on music lately and was rumored to be the father of her unborn child.

Although the Puerto Rican Princess is adamant Stevie J. is the daddy, this is something the former Bad Boy Hitman has been publicly denying.