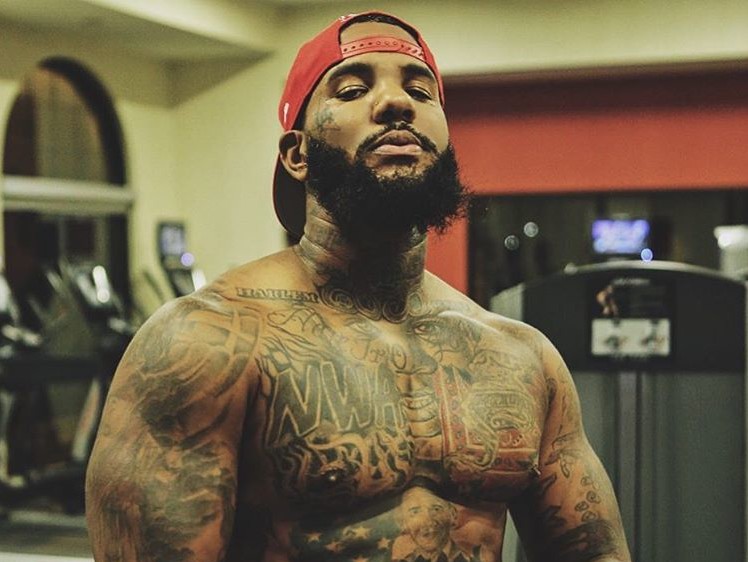 This week’s top 10 singles and videos includes The Game going after Meek Mill again, this time, dropping his visual for “Pest Control.” Elsewhere, Pusha T and Meek link for “Black Moses” from The Birth Of A Nation album. Lastly, Gucci Mane and Lil Wayne collab on a new single called “Oh Lord” off the same soundtrack.

The Game filmed a video for his Meek Mill diss track “Pest Control.” The video was filmed at the Pink Houses housing complex in Brooklyn as the Compton rapper spit venomous bars aimed at not only Meek but Sean Kingston and Beanie Sigel too.

Also, on The Breakdown this week Justin Hunte looks over The Game’s beef history and draws a comparison to those he’s had in the past. His relentlessness and fearlessness when it came to beefing with G-Unit serves as a blueprint for how he’s handling his lyrical war with Meek Mill.

Gucci Mane and Lil Wayne share a prayer on their single “Oh Lord” off the compilation project, The Birth Of A Nation: The Inspired By Album, which was released on Friday (September 30).

Prayers for the two are right on time as they’ve both dealt with the legal system. Gucci just being released out the feds and Lil Wayne battling Birdman in court over money.

Top 10 Hip Hop singles and videos of the week ending on September 30.