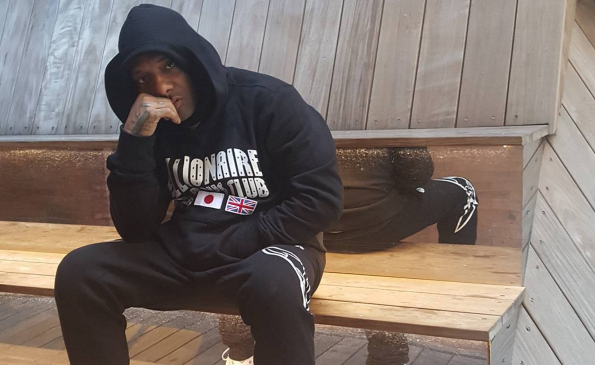 New York City, NY – Last November, Prodigy of Mobb Deep found common ground with Universal Music Group after he sued them for using his records for whatever purpose they deemed appropriate. The Mobb Deep frontman received a little over $150,000 in a settlement which he publicly appeared to have been pleased with the outcome but now, the 41-year-old rap vet born Albert Johnson is taking the industry powerhouse to court once again in efforts to completely free his name from their books.

HipHopDX spoke exclusively to attorney Corey D. Boddie of Boddie & Associates, P.C., the legal counsel who successfully repped Prodigy in the original suit and he tells us “This particular case involves Prodigy actually looking to get out of his contract based on what is called a ‘mutual mistake.’ There was a term in the actual agreement that was overlooked by both parties and because of that, Prodigy is looking to get out his contract.”

The suit was filed last week in New York and Boddie explains the only motivation behind the new case is the expiration of the contract and that this particular legal action is targeted against the publishing side of Universal.

Boddie also elaborated on the specifications of said mutual mistake saying, “Because of the previous contract they just assumed that Prodigy is still signed to them. We’re saying he’s not because, if you look at what period we’re in and what was delivered, that’s not the case,” he concluded.

As the case plays out in court, the Queensbridge native will still be highly visible promoting his forthcoming meal memoir, Commissary Kitchen: My Infamous Prison Cookbook with its adjacent nationwide Commissary Kitchen Tour.