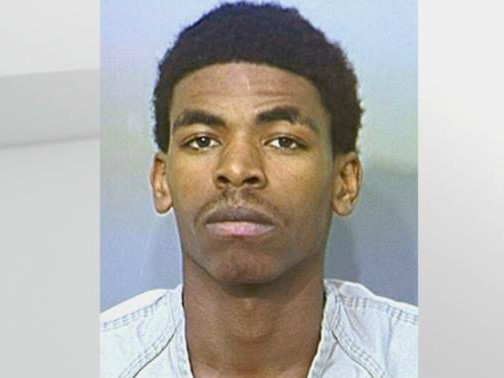 Columbus, OH – Eric Durell Chavis, known to the rap world as Thot King, was sentenced yesterday (September 27) to 15 years in prison for making child pornography with his music videos, according to NBC 4.

The 24-year-old Columbus rapper pleaded guilty in June to conspiracy to produce child pornography for directing and editing sexually explicit rap videos. He posted the videos to social media, YouTube and at least one pornography site.

Thot King was arrested last August after authorities were informed that his videos featured three underage girls. One of the victims was a 17-year-old girl who said she was featured in a video when she was 16.

The victim, who is now 19, spoke with 10tv about her experience working with Chavis and said she contemplated suicide after being featured in his video. She says she participated in the shoot under the conditions she wouldn’t take her clothes off, but was coerced into doing so. Even though she says they didn’t perform sexual activities, the video is still illegal.

“My son was two when that happened to me. I was so afraid my son was going to see that I tried to end of my life,” she said.

She explains that the video dramatically altered her life.

“I was a straight A student,” she said. “I was going to school and I dropped out school because of it.”

Chavis will be under court supervision for 10 years once he has completed his time in prison and he will have to register as a sex offender.