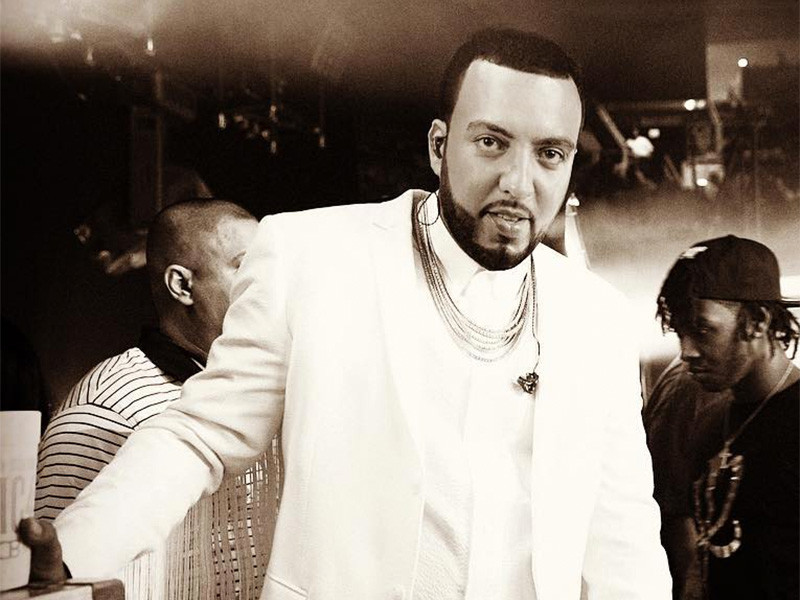 While appearing on Funk Flex’s show on Hot 97 this week, French Montana confirmed that Max B will be released from prison early after striking a plea deal.

According to French, given that The Wavy One has already served nearly a decade behind bars, he could be released in as little as two years. French also added that Max B could serve up to six years if his behavior isn’t on par.

“Well, he took a plea deal,” French Montana said. “Cause them numbers was crazy they gave him. That whole 75 years. Cause he blew trial. So, when he took the plea deal, they just knocked down the years down from 75 to 20. But he already got almost 10 years in…He can come home as early as two years. But if he fuck it up in there, he could do up to six…He thinking he gonna die in there. They gonna own his coffin. Now 20 is like a walk in the park.”

Shortly after word of Max B’s shortened sentence spread on social media, a rep for the rapper issued the following statement on behalf of Max B:

“I would like to take this time to humbly express my gratitude to the Bergen County Courts, The Honorable James J. Guida, and Mr. Grewal of the Bergen County Prosecutor’s Office for looking into my Post-Conviction Relief. This proceeding was not a question of my guilt or innocence, but about the bad advice, poor judgment, and overall ineffectiveness of my trial attorney.”

After offering up the details on Max B’s early release, French was asked about his newfound relationship with fellow artist, Iggy Azalea. Last month, the two were spotted on vacation together in Cabo, Mexico.

“I always knew her, but she was always in a relationship…I’m just out here having fun. Enjoying my life, man,” he said.