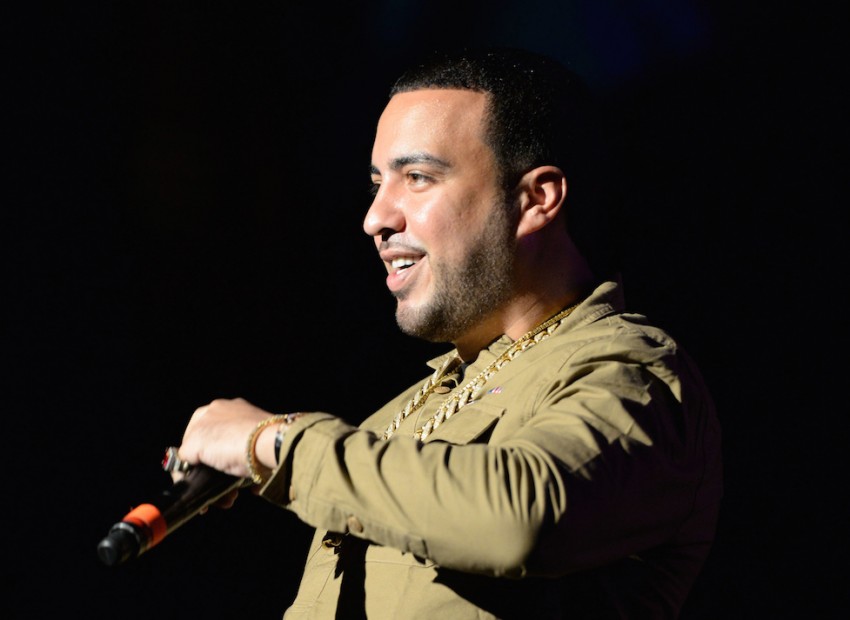 French Montana Had To Educate Kanye West On Max B

Kanye West got into a Twitter beef with Wiz Khalifa when the Chicago rapper tentatively named his album WAVES and Khalifa claimed he was biting Max B.

Apparently, West did not know who Max B, often known as the founder of the wavy movement, was.

French Montana says in a recent interview with Hot 97, that he had to educate West on Max B’s influence. He is listed in the credits for the song, “Siiiiiiiiilver Surffffeeeeer Intermission,” which features a discussion between West and Max B.

“Kanye didn’t really know who Max B is, which was kinda strange to me when me and him were talking,” the Coke Boys rapper says, “but once I gave him the homework behind everything, we got it together.”

French says that West quickly appreciated the incarcerated rapper’s importance to the Rap industry and asked how he could help the rapper’s cause. Max B is serving a 75-year prison sentence on murder conspiracy and robbery charges.

“He’s probably the first one to call me, outta nowhere, when his album just dropped, like an hour after his album dropped, just asked me, ‘What can we do to get Max B out? Let me use my power to get him out,'” French Montana says. “That never happened before, from nobody. So I got a lot of respect for him for that, ’cause you know how much Max B means to me and means to the culture of Hip Hop.”

In regards to West’s use of “waves” for an early title of the album that became The Life of Pablo and for the name of a song on the project, Montana echoes Max B’s earlier sentiments that he was grateful for the tribute.

“With Max, where he at right now in life in general, he appreciates everything,” Montana says. “He takes it as a form of flattery when things like that happen. He’s just happy. He was excited.”

Watch the video of French Montana saying he had to educate Kanye West on who Max B is below: