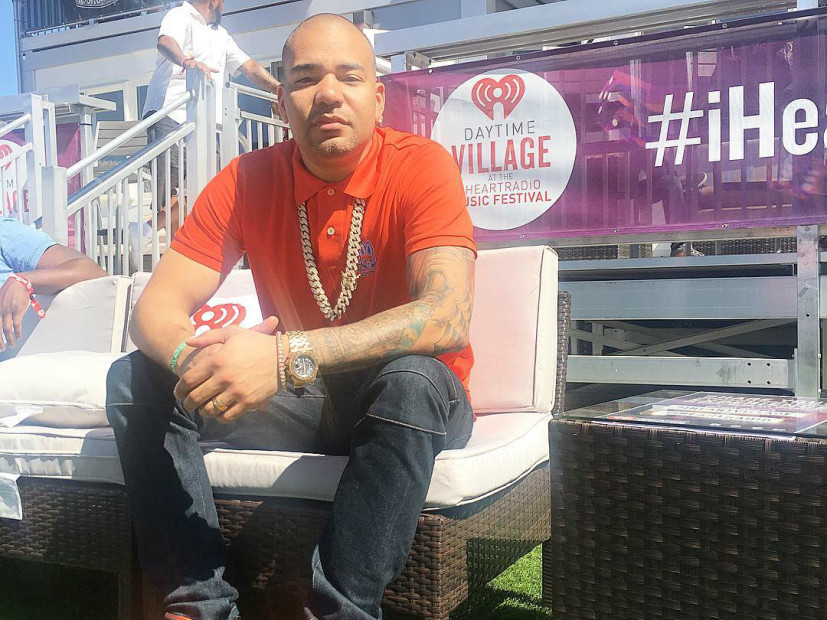 DJ Envy, one of the hosts of The Breakfast Club on New York’s Power 105.1 radio station, spoke on the issue of stop-and-frisk policy today (September 27) during a discussion of last night’s presidential debate.

“They got a lot of guns off the street,” DJ Envy says. “The way the NYPD was doing it was unconstitutional. They didn’t do it the way that it was supposed to be done. That’s why they pulled it from New York.”

With racial tensions high, there is a lack of trust between many in the black community and police right now. Stop-and-frisk laws, which allow police to search pedestrians, are especially controversial in New York over issues of racial profiling. A federal judge ruled in 2013 that the practice violated the constitutional rights of those searched.

Charlamagne Tha God, after saying that there is systemic racism in the United States, answers his co-host with some facts that seem to suggest stop-and-frisk procedures are unnecessary.

“They had a 2013 report from the attorney general that found that out of 2.4 million stops by police between 2009 and 2012, the stops resulted in a 3 percent conviction rate and just 0.1 percent of the stops went on to a violent crime conviction,” Charlamagne says.

DJ Envy sticks to his point and believes that, if done the right way, stop-and-frisk could be effective.

“They said the NYPD actually didn’t do it right. They were stop-and-frisking anybody and didn’t do areas where there was a lot of crime in those areas. They said if that was done the right way, it probably would be a lot higher. But they did get a lot of guns of the street regardless. Even if you can say it was 0.1 percent, they got tons of guns off the street, which is the most important thing.”

Twitter was not too happy about the radio show host seeming to side with law enforcement. You can check out some of the reactions below.

Somebody said that DJ Envy's new mixtape should be called The BreakFRISK Club Vol. 1 ???

Nah I'm logging out. It's too early.

DJ Envy comes from a 2 parent family w/ law enforcement officer father. His views weren't that surprising. He's not as street as you think.

Soo #DJ Envy are u finished or are u Done!!

I knew DJ Envy was a coon. When he interviewed intelligent black ppl about race he has a coon vibe and ask coon questions!

DJ envy needs to be donkey of the day @cthagod

Charlemagne give DJ Envy donkey of the day

DJ Envy is only "black" when it comes time to make his money.

We def stop and frisking you… https://t.co/FQ60piX0OD