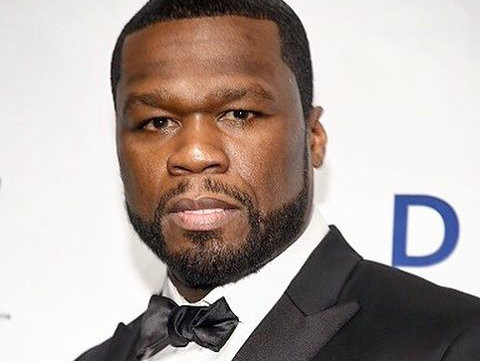 50 Cent Struck With Another "Power" Lawsuit

In a lawsuit that sounds all too familiar, Queens rapper 50 Cent is being sued by two men who claim he stole the idea for “Power” from them.

According to the suit, which was filed in Manhattan Federal Court, 50 Cent was originally pitched the pilot episode of a show titled “Dangerous” in March 2011, written by the two men who filed the lawsuit, R. Byron Hord and Curtis Scoon.

Page Six reports that the pilot episode for “Dangerous” centered around a black drug dealer attempting to turn his life around for the better. The main character’s relationships with his Irish gangster friend and his girlfriend are also reportedly a focal point of the show.

In addition to the show’s executive producer 50 Cent, Starz and parent company CBS were also named in Hord and Scoon’s lawsuit.

If the lawsuit is successful, 50 Cent and the two networks face as much as $180,000 in fines per episode. A CBS spokesperson issued the following statement over the matter:

“We were just made aware of this filing and we are looking into this matter. It is too premature for comment at this time.”

In 2015, Curtis Scoon turned to Twitter to accuse 50 Cent of stealing the concept for “Power.” The writer let loose well over 40 tweets explaining the timeline for his “Dangerous” script.

“My experiences and some of the things I share on here to a writer is like striking it rich. They dream about this level of content…And in the case of people like 50 they will steal it, plagiarize it or try to diminish it as a matter of survival…Dubose informed his staff and Byron 50 Cent was interested in Dangerous and would be coming to his office for a meeting. I have the email,” Scoon wrote in three separate tweets.

In addition to being called out by Scoon, 50 Cent was also sued last year by writer Larry Johnson after Johnson claimed the rapper stole the concept for “Power” from his “Tribulation Of A Ghetto Kid” manuscript.