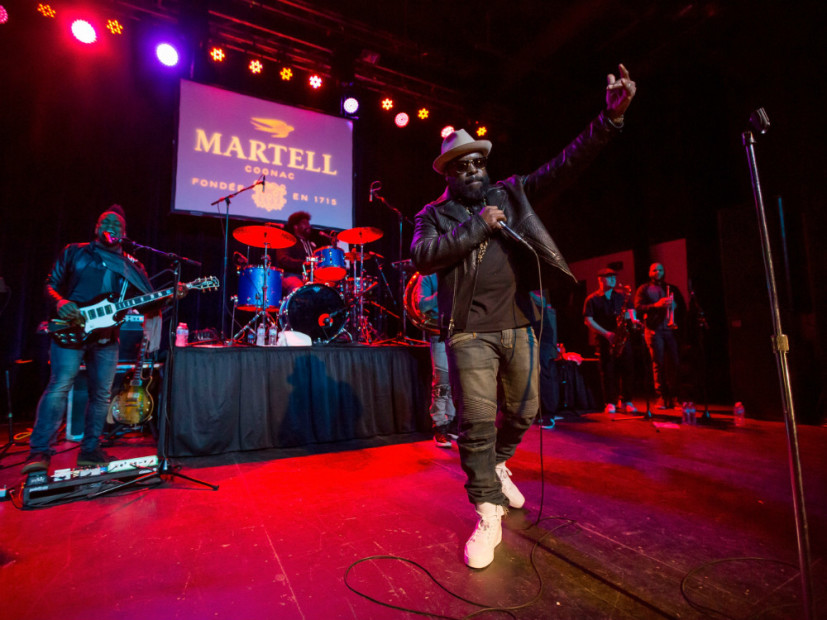 Washington, D.C. – In celebration of the opening of the National Museum of African American History a free, public concert was held featuring Public Enemy, The Roots and Living Colour Saturday (September 24).

Dubbed as The Freedom Sounds show, the concert is one of many events being held this weekend in D.C. Public Enemy performed classic cuts and dedicated its performance of “Fight the Power” to actor Bill Nunn, the actor who portrayed Radio Raheem in Do the Right Thing. He passed away this weekend at the age of 62.

Following The Roots performance, Questlove dedicated the band’s set to “anyone, anywhere who has ever lifted a camera or a voice, who’s ever lifted a fist or a flag, or taken a knee against social injustice,” says Billboard.

Cannot think of a better field trip for @theroots than to visit the opening day of the @nmaahc! Such an honor to perform at it and a deep experience to walk within it's walls. People from all races and cultures need to visit. Looking forward to returning. And I gotta say the food is on point! #notimelikethepresent #theroots

President Barack Obama helped to inaugurate the National Museum of African American History and Culture and recited the poem “I, too, am America,” by Langston Hughes, reports The Washington Post.

The 400,000 square-foot museum is home to more than 36,000 artifacts, with the intent to memorialize and educate America’s past regarding race and African American history.

After two fatal police shootings of Keith Scott and Terence Crutcher this week and racial tensions rising, Obama said during his speech that the African American story “perhaps needs to be told now more than ever.”