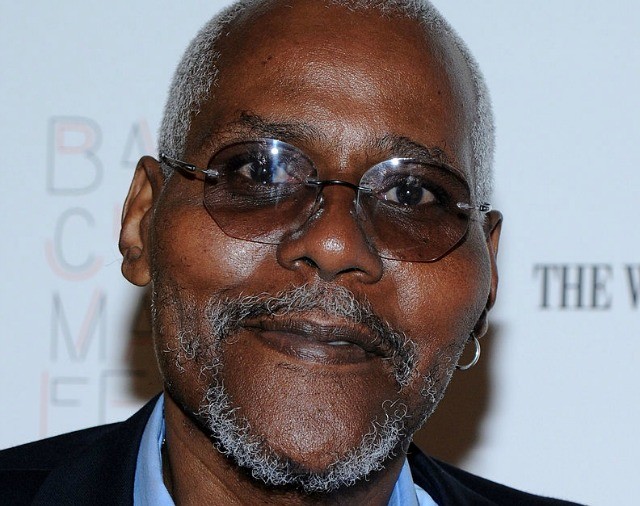 Pittsburgh, PA – Seasoned actor Bill Nunn, widely recognized for his roles in several of Hip Hop fans’ favorite movies, has passed away at the age of 62.

As a longtime collaborator of Spike Lee, Nunn actually got his acting start in the iconic filmmaker’s 1988 college lifestyle flick, School Daze and went on to assist Lee in memorable cinema such as Mo’ Better Blues, He Got Game and most notably, Do the Right Thing, where he portrayed Radio Raheem, the neighborhood Hip Hop head whose life would go on to impact an entire impassioned neighborhood in Brooklyn for a lifetime.

Lee led the charge on social media eulogies, confirming his passing that would dispel the rumors that were circulating within trending topics.

My Dear Friend, My Dear Morehouse Brother- Da Great Actor Bill Nunn As Most Of You Know Him As Radio Raheem Passed Away This Morning In His Hometown Of Pittsburgh. Long Live Bill NUNN. RADIO RAHEEM Is Now RESTING IN POWER. RADIO RAHEEM WILL ALWAYS BE FIGHTING DA POWERS DAT BE. MAY GOD WATCH OVER BILL NUNN.

“My Dear Friend, My Dear Morehouse Brother- Da Great Actor Bill Nunn As Most Of You Know Him As Radio Raheem Passed Away This Morning In His Hometown Of Pittsburgh,” Lee wrote on Facebook.

No cause of death has been made public as of press time and Nunn is said to be survived by his wife Donna and their two children.

As news of his death began to spread online, social media tributes began multiply, especially within the rap community who shared parts of their lives watching his films.

RIP Bill Nunn aka Radio Rahiem. #LoveHate. Your image and message from "Do The Right Thing" is as relevant today as it was in '89. ???? pic.twitter.com/TlFax38Sqy

Rest In Power Bill Nunn. Although the tragedy that he portrayed in a film is still taking … https://t.co/IiJEWRRgyh pic.twitter.com/JJX0Nmmw0O

RIP Bill Nunn aka Radio Raheem from Do the Right Thing aka Robbie Robertson from Spider-Man pic.twitter.com/aM3V5dz2Yk

Looking back, the way in which Radio Raheem died was eerily similar to #EricGarner …Bill Nunn was an amazing actor & shall be missed. #RIP pic.twitter.com/ua1jCZtPIT

Radio Raheem. Let me tell you the story of Right Hand, Left Hand. It's a tale of good and evil. Hate! It was with this hand that Cane iced his brother. Love! These five fingers, they go straight to the soul of man. The right hand: the hand of love. The story of life is this: static. One hand is always fighting the other hand, and the left hand is kicking much ass. I mean, it looks like the right hand, Love is finished. But hold on, stop the presses the right hand is coming back. Yeah, he got the left hand on the ropes, now, that's right. Yea, Boom, it's a devastating right and Hate is hurt, he's down. Ooh! Ooh! Left-Hand Hate KOed by Love. If I love you, I love you. But if I hate you…Mookie: there it is, Love and Hate. Raheem I love you bruh…

These Are The Nike Air Revolution's (1988) Worn By Bill Nunn In His All Time Classic Iconic RADIO RAHEEM As He Was Murdered By The NYPD In The Infamous Michael Stewart (1983) And Eric Gardner (2014) CHOKEHOLDS. REST IN PEACE.

Online rumors suggests he was targeted because of some disparaging comments he made about King Von following his murder.