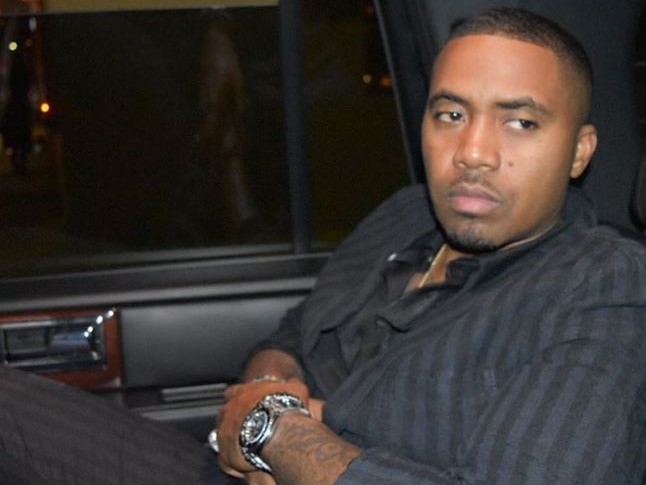 It’s been nearly 10 years since Nas famously put Hip Hop in a casket on his 2006 record, “Hip Hop Is Dead.”

A decade after the song dropped, Nas was asked if he still shares the same sentiment during an appearance on HBO’s “Any Given Wednesday With Bill Simmons.” Thanks to the likes of Kendrick Lamar, J. Cole, and Drake, the Queensbridge lyricist revealed that Hip Hop is now in a “better” place.

He added that not only is the trio of emcees he mentioned “great artists,” they’ve also inspired him as a musician.

“Better,” Nas replied when asked if Hip Hop is in a better or worse place. “Because it gave birth to Kendrick and J. Cole. Drake and a few other great, great artists … They inspire me. Drake said something on his first album about me. In the liner notes. And J. Cole made an interesting song about me. And Kendrick has said some really positive words. He gave me a shout out when he won his Grammy. So, they inspire me.”

Back in 2010, Nas shared a similar viewpoint during an interview with the Wall Street Journal, stating that Hip Hop “died several times, but I do believe in the heartbeat of it right now.”

Nas later touched on his past feud with Jay Z, which he referred to as “a healthy rap rivalry.” He explained that what he learned from his beef with Hov was that such feuds can quickly spiral out of hand.

“It was a healthy rap rivalry,” the rapper said. “It went a little too far. But look at the results. Things can go really too far. Things can get out of hand. And we’re expected to be leaders. Especially coming from communities that we come from. We gotta do better. It’s up to us. We’re responsible for these kids that’s looking at us. For our families. It’s not just sex, drugs, and rock n’ roll. And nothing matters. Yes, it matters. We learned. I learned from losing Biggie and Pac.”

Watch Nas speaking on Hip Hop being better than it was 10 years ago and his rivalry with Jay Z below.