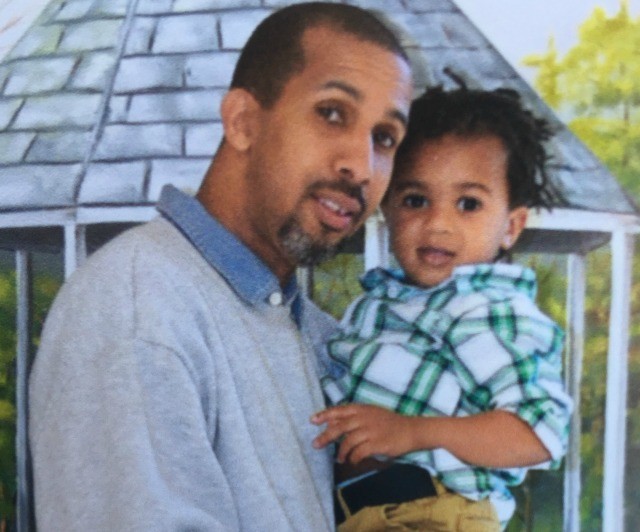 Mac's Sister Confident Request For Clemency Will Be A Success

Covington, LA – Former No Limit Soldier Mac has been patiently waiting for what he describes as “vindication” since his 1999 arrest and subsequent conviction for manslaughter in the second degree. However, the past couple of years have leaned on the positive side for his release. New findings in his case have suggested that there were shoddy police investigations (not to mention a district attorney who was found out to be anything but upstanding) that could lead to his conviction being overturned.

Last week, the New Orleans rapper born McKinley Phipps, Jr. had his legal team file a 32-page application for clemency that his family is confident will result in a positive outcome.

While speaking to HipHopDX, Mac’s sister, Tiffany Cave, spoke on the newly filed documents that could possibly bring her brother home after a long fifteen years.

“[We] are very hopeful that the decision will be in Mac’s favor,” Cave tells DX.

“Although we know that Mac is innocent and there is a large amount of evidence showcasing the fact that his case was mishandled, it is ultimately up to the clemency board to decide. We are praying for the best.”

During a May 2016 interview with HipHopDX, Mac himself revealed the moment holes in the prosecutor’s story became apparent to the public eye.

“No murder weapon was ever found,” Mac said, harboring on the spotty evidence that still did him in.

“The state had about two witnesses who told conflicting stories and one of them even, in court on the stand, admitted that she did not tell the truth about what she really saw and eventually she would tell the reporters of the Huff Post that she was coerced at the time to even make the accusation in the first place. She was threatened by the prosecution and DA at the time. And by the way, that DA is under federal indictment at this time. His name is Walter Reed. He’s been indicted for unrelated federal charges that have nothing to do with my case but it just shows the pattern of misconduct from the department.”

Samantha Barnes, the ex-fiancée of Barron “Bookie” Victor Jr., the man Mac was accused of killing, even expressed her doubts that former No Limit lyricist was responsible for the crime during in a June 2016 interview with Huffington Post.

A petition with thousands of signatures, including vocal support from rap stars Killer Mike and Dee-1 is also currently circulating on Change.org.