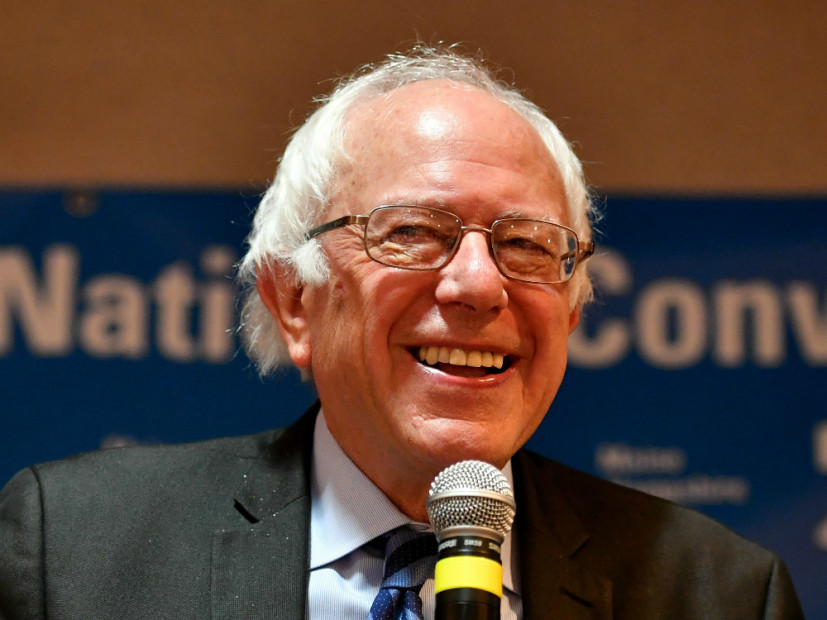 Bernie Sanders voiced his support on Twitter yesterday (September 15) for the New York Times’ op-ed about the war on drugs. The former Democratic presidential hopeful gives Jay Z the co-sign for lending his voice to the narrative, which was illustrated by Molly Crabapple. The piece calls the war on drugs “an epic fail” and questions the system that incarcerates black people at a much higher rate than whites who commit the same crimes.

Jay Z is right: We have to end the war on drugs. https://t.co/cWPQw8X7aN

Sanders was a favorite of Hip Hop as he was in the running for the nation’s top position this year. Sanders received support from Killer Mike and Lil B in his campaign.

The Vermont senator conceded his bid and, on July 12, declared his support for Hillary Clinton against Donald Trump.

There was also a rumor that he walked out to DMX’s “Where The Hood At?” at a rally, but yes, it was too good to be true.