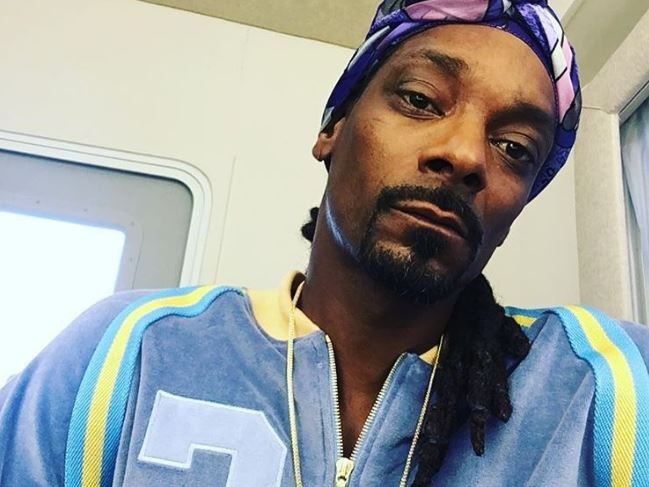 Although Snoop Dogg and Dr. Dre have decades on their current successors in Hip Hop, the pair still have a few things they’re currently “cooking up.”

While speaking with Rolling Stone, Snoop revealed that an album and tour with Dr. Dre are both possibilities, with the latter option proving to be the most enticing. He later declared that “the dream team” for such a tour would consist of himself, Dr. Dre, Kendrick Lamar, and Eminem.

“We got a couple of things we’re cooking up…I think that makes sense more than anything,” Snoop Dogg said when asked about the possibility of a tour with Dr. Dre. “A Snoop-Dre album would be amazing, but a tour even more, because we have legendary music the world has yet to see us perform globally. I’m pretty sure he wants to do it. He just wants the team in place. Kendrick Lamar, Eminem, Snoop Dogg and Dr. Dre – that’s the dream team for him.”

Earlier in the year, Snoop told DJ Whoo Kid that the idea had been tossed around as they were trying to come to an agreeable budget for all the legends involved.

With his upcoming, television show with homemaker Martha Stewart, Martha & Snoop’s Dinner Party, the Long Beach lyricist was asked if he feels that he’s losing too much of his gangsta-rap reputation.

Snoop clarified that as an “uncle to the hip-hop game,” maintaining a certain reputation isn’t a concern of his.

Martha & Snoop’s Dinner Party is slated to air this fall on VH1.