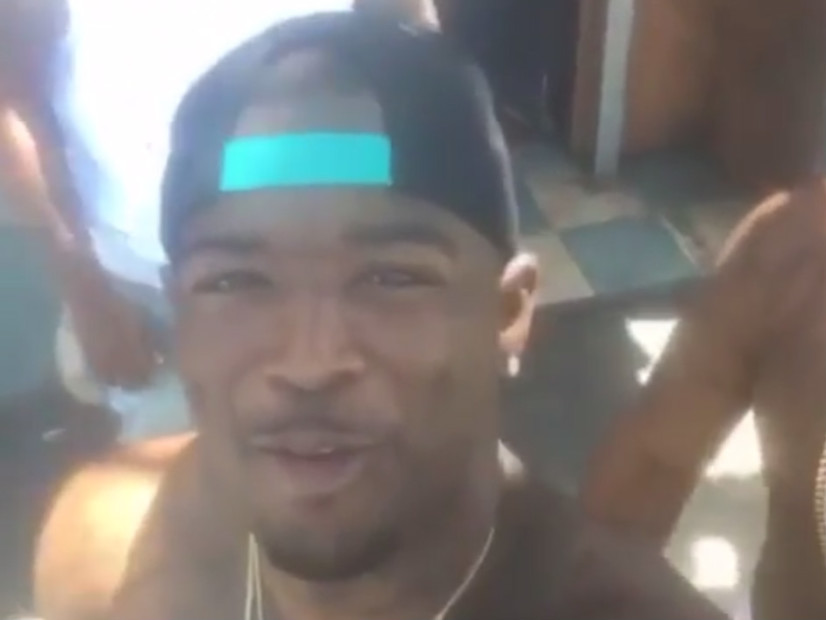 Inglewood, CA – A 19-year-old teenager has been arrested as the suspected shooter that killed Kid Cali, KTLA reports.

He is reportedly facing a first-degree murder charge and is being held on a bond of just over $3 million.

Police say the incident was gang-related and are not releasing any more details at this time.

Kid Cali was killed last month at a Granada Hills pool party when he was reportedly shot six times. Two other people were also wounded in the gunfire, but survived. The up-and-coming rapper was once signed to DeSean Jackson’s Jaccpot Records and worked with Skippa Da Flippa, Nipsey Hussle and Mozzy.