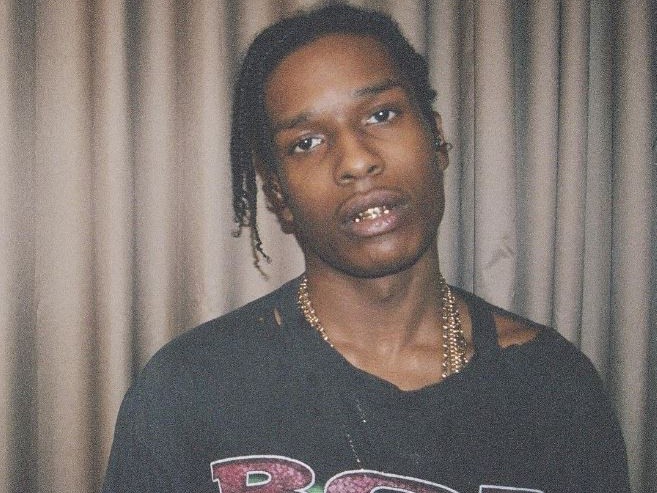 A former landlord of A$AP Rocky’s is taking aim at the rapper’s pockets in a newly-filed lawsuit.

The Jasmine Brand reports that the landlord, Scott Crowe, filed a $175,000 lawsuit against Rocky earlier this week.

According to Crowe, who leased the condo to the A$AP Mobber in October 2013, the two signed an amendment to the lease stating that the unapproved alterations Rocky made to the space would be removed, and the condo returned to its original state.

Upon Rocky’s departure from the condo last month, the landlord quickly discovered this wasn’t the case.

In addition to the alterations not being removed, there was allegedly extensive damage to the condo.

The condo was reportedly afflicted by a long list of damages, including a broken fireplace and scratched kitchen cabinets. According to the lawsuit, Rocky also removed a handful of original fixtures, including a custom chandelier and security cameras, and left the unit “in a generally filthy state with dirt, huge piles of debris and garbage throughout.”

The $175,000 Scott Crowe is seeking will cover the damage done to the condo.