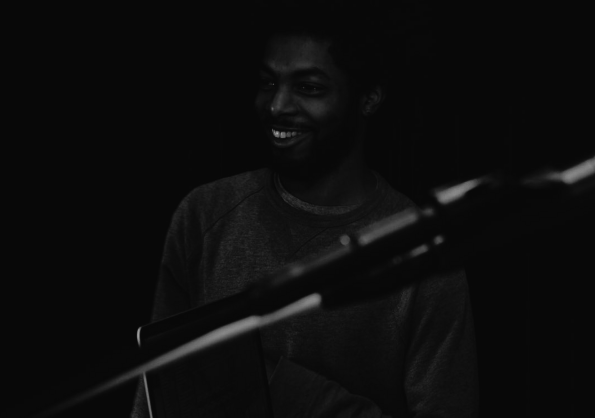 Los Angeles, CA – K. Roosevelt hasn’t been overly visible this year, but there’s a good reason for that.

He was perfecting the ecosystem for his long-awaited studio debut album, Neon Haze.

The West Coast producer, whose compositions have been synonymous with the likes of The Game, Hit-Boy, Audio Push and Dom Kennedy for years, saved all the good beats for himself a la Kanye West and created a labyrinth of soul spasms and euphoric melodies that could be classified as post-modern trap for the untrained ear.

It’s R&B with a twist of sonic garnish, complete with electrifying guitar riffs and layered instrumentation from keyboards to drum machines. A soundtrack that fits all seasons and moods is a soundtrack worth revering.

Stream K. Roosevelt’s Neon Haze below and support it on iTunes if you’re feeling it.