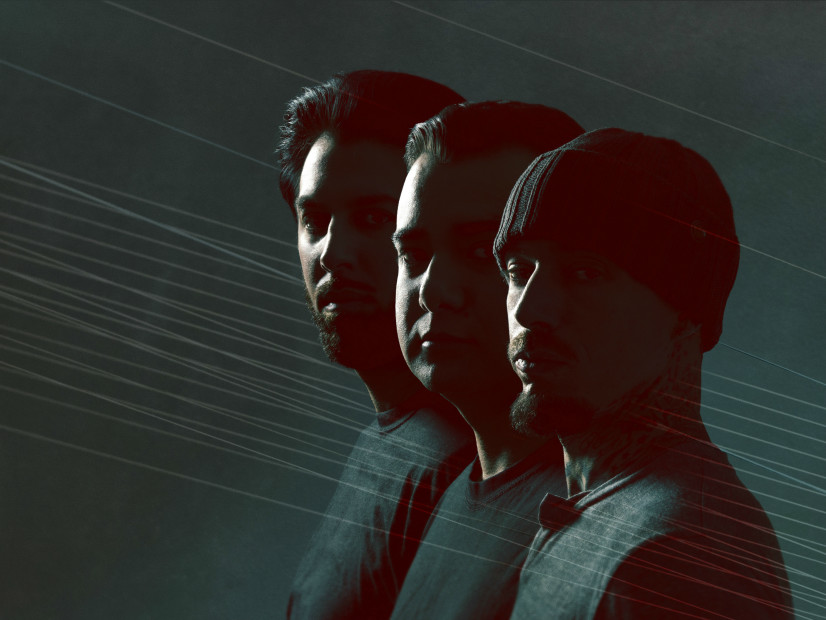 Los Angeles-bred MC Eligh released a new video yesterday (September 7) for Grand Tapestry’s “2 Sides,” his new project with Alam Khan on the sarode and Salar Nader on the tabla drums—both classically trained musicians. After a chance meeting at a show, the trio converged to work on some music together. The result was nothing they expected.

“Basically, we’ve been working on it for two years,” Eligh tells HipHopDX. “It all started with one song. I met Alam when he came to one of my shows during ‘The Grey Crow Tour.’ He told me what he did and who his dad was [Ali Akbar Khan], and the history of his musical background. He was like, ‘We should do a song.’ I said, ‘Hell yeah.’ If you know me, you know I’m all into crossing genres, smashing things together and making new sounds, so I was totally into it.”

After meeting up in Los Angeles, Nadar and Khan composed a song from scratch with Eligh in the room.

“I recorded my parts, mixed it, all that, and then made a video for it,” he explains. “We put it out and got such a crazy response from classical people and Hip Hop people, we decided we had to make more of it.”

As Eligh was juggling his triple album with The Grouch and various other endeavors, he was slowly working on the Grand Tapestry album, as well. The self-titled, independent album comes out October 14 and, while it’s a project he’s endlessly proud of, he’s anticipating the live shows more than anything.

“I feel really strongly about this album,” he says. “It’s in such a different place than anything else that is out there. It doesn’t fit anywhere. We played it for people in the industry and nobody knows what to make of it. They are like, ‘This is frickin’ cool, but what is it? How do you market this?’ To me, the biggest part will be the performance of it. That’s where it’s really going to make an impact.”