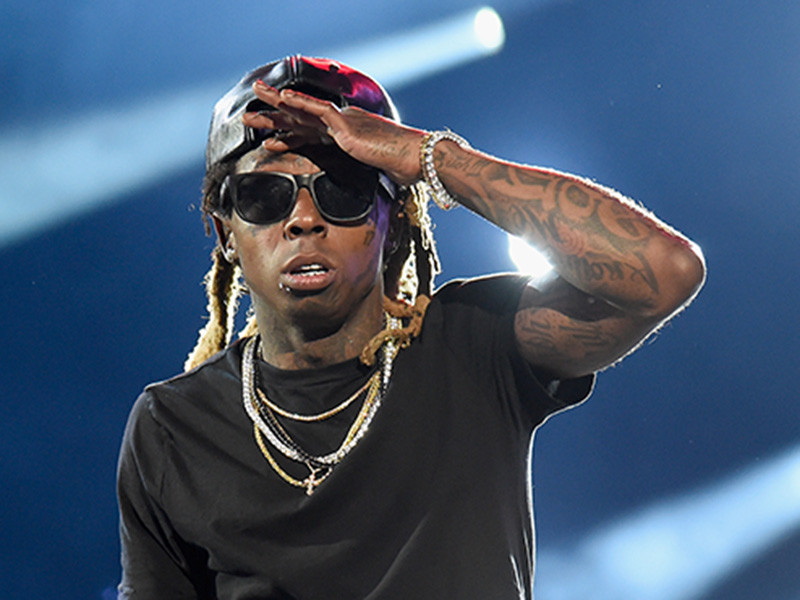 Lil Wayne has reportedly fallen victim to yet another swatting prank and the rapper is far from pleased.

The latest incident of swatting — where an anonymous person calls the police with a false emergency report that results in the victim’s home getting raided — reportedly took place last week at Wayne’s Miami Beach home.

According to TMZ, the person responsible for the fake 911 call informed authorities that an unknown man was shot and bleeding at the musician’s residence.

Lil Wayne was sleeping when authorities entered his home a little before 3 P.M. through an unlocked garage door.

A likely frazzled Lil Wayne was cooperative with authorities at first, but later declared “I’m tired of this shit…take me to jail.” As a result, he was handcuffed and later released when the man who was allegedly shot was not found.

Despite expressing his displeasure earlier on, Wayne reportedly informed officers that he understood they were just doing their job.

A similar incident happened last year when police were informed that four people had been shot at Lil Wayne’s home. They searched the home for three hours before receiving word that they were the victims of a swatting hoax.