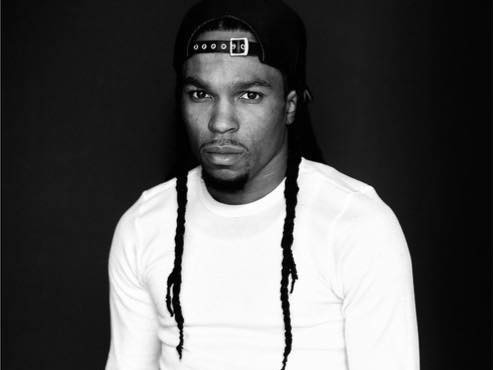 Seals was found to have suffered a gunshot wound before the car was set on fire early Tuesday morning at approximately 1:50 a.m, when the Bureau of Crimes Against Persons and Bomb and Arson Unit were called.

The St. Louis County Police Department is treating the incident as a homicide.

Darren was well-known locally in the city for his activism following the death of Mike Brown, an unarmed black teenager who was fatally shot by a white Ferguson police officer, Darren Wilson on August 9, 2014.

He was right beside Brown’s mother, Lezley McSpadden, when prosecutors announced in November 2014 that a grand jury had decided not to indict Wilson in Brown’s death.

Seals recently uploaded a Facebook Live video recounting an encounter he had with Ferguson police, who reportedly pulled him and his 14-year-old brother over at gunpoint in July. He claims in the video that the police who pulled him over told him to “choose your enemies wisely.”

Fellow activists and celebrities such as Tariq Nasheed and Chuck D took to social media to mourn the untimely loss of Darren Seals.

HipHopDX sends its condolences to Darren Seal’s friends and family during this difficult time.

Check out the tweets mourning the loss of Darren Seals below.

The murder of activist Darren Seals is raising a lot of red flags. Here was a tweet he sent a couple of months ago https://t.co/ysbtM9Dm4I

Darren Seals told @MTVNews about standing next to Michael Brown’s mom when she learned his killer would remain free. https://t.co/OZlanoQSNE