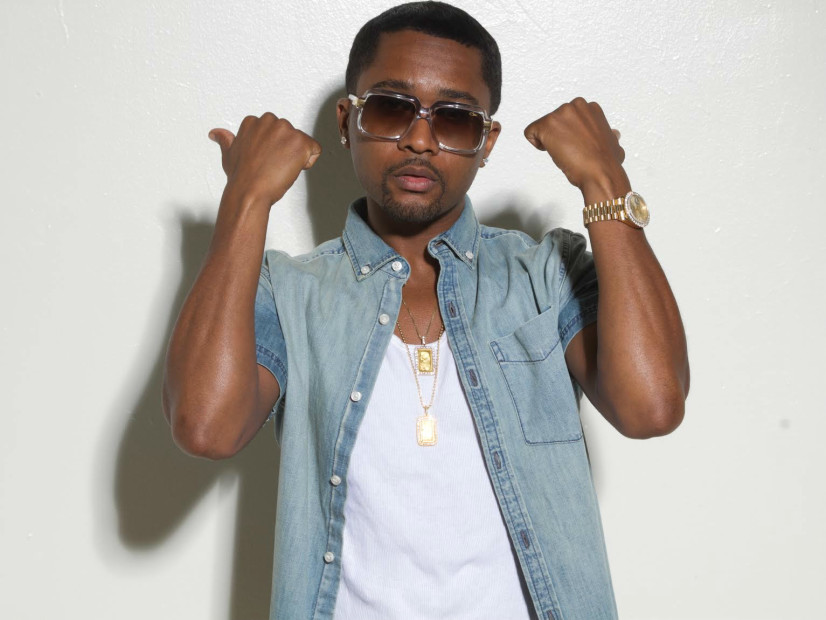 Hope describes the project as an audiobook and shares her personal inspiration for the project on the opening track, produced by Zaytoven, saying that her name and project stand for “helping other people everywhere.”

“This was a special project for me because I feel like this may really help somebody stay the course in such a challenging industry,” Hope says in a press release. “There’s constant rejection, let downs, moments of doubt and uncertainty, all struggles I know well, which is why I crave success and inspirational talk. I’m an avid believer in the magic and power of affirmative words and how they can truly change your mental trajectory.

She credits Zaytoven for giving her the idea for the project in the first place. On the 11-track audiobook, Hope shares personal antidotes from the business, networking tips and stories that have helped her achieve her success.

The Atlanta megaproducer, Rocko and DJ Scream each share their own words of wisdom throughout Experience Hope. Scotty ATL and Chris Prythm rap on the final track, “Neighborhope Watch.”