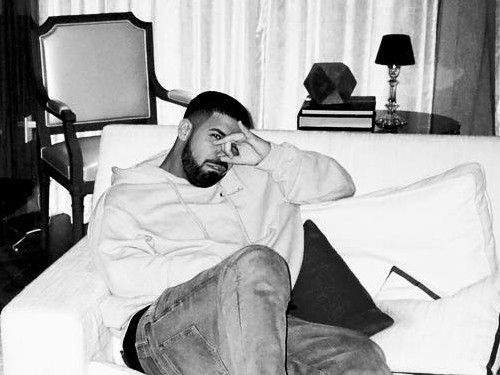 Drake Just Wants Everyone To Get Along

Another Drake billboard has popped up and this one calls for unity.

“let’s all get along like they do in canada,” the red sign says with the OVO owl logo.

… because there are no problems in Canada.

Drake made a rare statement against social injustices this summer after police shot and killed Alton Sterling, a Black man in Baton Rouge, Louisiana.

“This is real and I’m concerned,” he said in an Instagram post. “Concerned for the safety of my family, my friends and any human being that could fall victim to this pattern. I do not know the answer. But I believe things can change for the better. Open and honest dialogue is the first step.”

Other Drake-sponsored billboards have been popping up, including one furthering the buzz around a Drizzy and Kanye West collaboration and of course, his public display of affection for Rihanna.