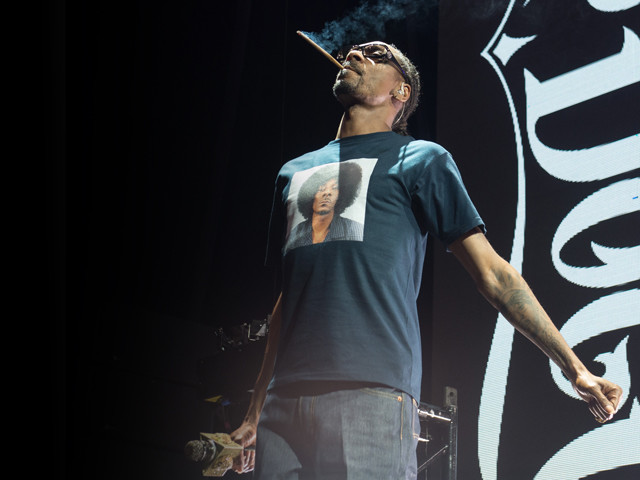 Rapper Snoop Dogg wants in on Blast by Colt 45’s $700 million corporate sale, and he’s one step closer to obtaining just that.

Snoop, who signed an endorsement deal with Blast by Colt 45 back in 2011, says he never received the 10 percent he was to pocket after the sale of the malt liquor, and is suing for that very reason.

According to The Hollywood Reporter, the Long Beach lyricist recently made some progress when a judge in the matter declined to drop the musician’s lawsuit against Pabst Brewing, which previously owned Blast by Colt 45.

In fact, judge Malcom H. Mackey referred to the evidence as “maddening.”

“It’s maddening, you gentlemen have conjured up a lot of facts on this case,” judge Mackey said to attorneys, The Hollywood Reporter reports.

As a result, Pabst Brewing’s motion for summary judgment has been denied.

Snoop filed his lawsuit in 2015, months after Pabst Corporate Holdings let a third party purchase all of its stock in Pabst Holdings Inc.