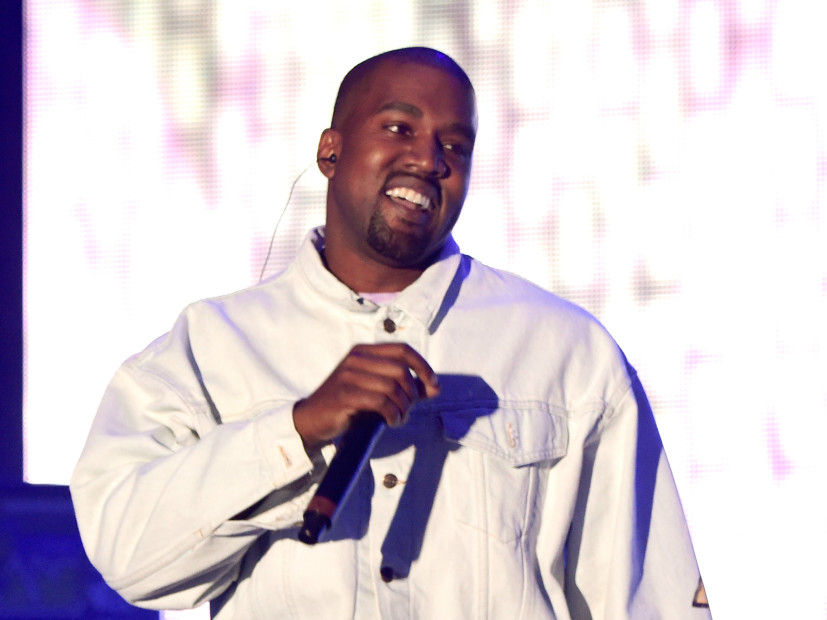 These days, it’s all love between the paparazzi and Kanye West as the rapper/producer/fashion designer gifted several photographers with Yeezys this week.

Photographer Jack Arshakyan shared a photo on his Instagram of the shoes that West gave to the paparazzi and thanked The Life of Pablo rapper and his wife, Kim Kardashian.

Thx to Kim Kardashian and Kanye West for hooking me and my fellow papz up with Yeezy boost 350. @kimkardashian #yeezyboost350 #kimkardashian

Yeezy fulfills a promise that he made to TMZ in November that he would give the paparazzi the shoes.

Things have been on the upswing for West and the paparazzi after he reached a settlement with a photographer last April in an infamous assault back in 2013. He had his criminal record expunged and has since taken a ride from a paparazzo and even broke up a fight between two photographers at LAX.

The fourth season of West’s Yeezy collection is set to debut at New York Fashion Week next month.

West is currently traveling on the Saint Pablo Tour.