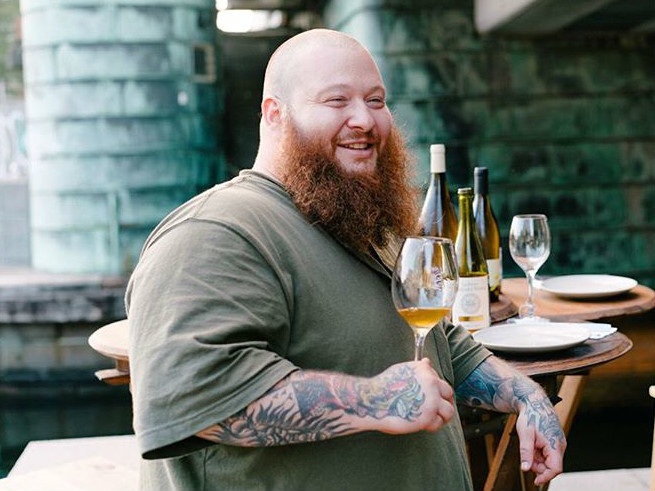 Good news for one rapper this morning as Action Bronson’s El Gran Combo lawsuit has been dismissed, according to theJasmineBRAND.com.

Music publishing companies Cartagena Enterprises and Rico Records filed paperwork August 17 to have the case dismissed. Bronson’s legal team signed off on the documents, implying that the parties reached some sort of settlement.

The companies took Action Bronson to court a year ago, claiming he sampled two El Gran Combo songs without getting clearance: “Falsaria” for “Mofongo” and “Trampolin” on “Tapas.” They said proof of his knowledge of using the group’s work came in a 2011 Twitter post where he comments about “Falsaria” and a 2014 interview where he says he listens to El Gran Combo while cooking.

Bronson fired back after the initial lawsuit was filed, saying that the companies did not own the rights to the music in question and that according to the statute of limitations, they waited too long to bring their case to court.

Well, the New York MC can focus on rapping and cooking and acting jolly as the El Gran Combo lawsuit has been dismissed. Watch his “Fuck That’s Delicious” show on Viceland.

Season 2 of the show is expected soon.